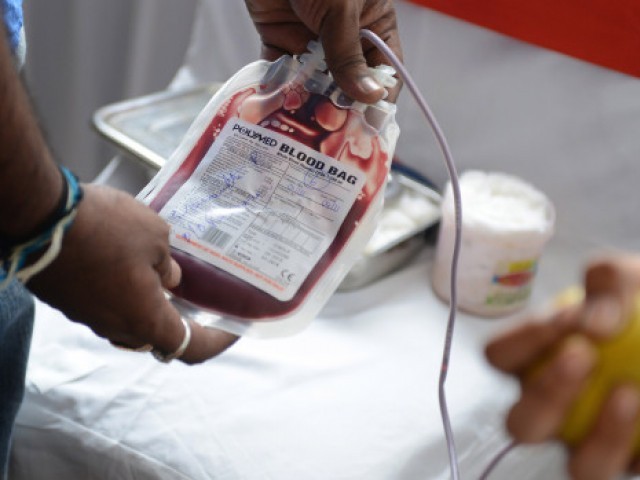 LAHORE: Prime Minister Imran Khan has decided to split the health ministry in Punjab into two parts due to the poor performance of the health department supervised by Health Minister Dr Yasmin Rashid.

It is speculated that Rashid will be given the primary health ministry while the specialised health section would be administered by a new person.

A new minister will be taking charge of the health ministry soon while the additional charge of the information ministry would be withdrawn from Minister for Industries Mian Aslam Iqbal.

Sources said the action has been taken after footage of the provincial minister and parliamentary secretary emerged where they were using inappropriate remarks against the chief minister.

Reportedly, the health minister has failed to live up to expectations during the past year and the prime minister and the Punjab chief minister are not satisfied with her performance.

Two health ministries will be formed to cater to the needs of the Punjab health sector. Currently, there are two separate departments for primary healthcare and specialised healthcare being run in the province under the administration of separate secretaries.

Rashid is likely to be given the charge of Ministry of Primary Health.

Minister for Industries Mian Aslam Iqbal is likely to be replaced by Fayyazul Hassan Chohan after the withdrawal of the additional charge of the information ministry.

Provincial minister Malik Asad Ali Khokhar, who has been added to the extended cabinet recently, will likely be appointed as the minister of forests, interior and colonies.