First step of any politi­cal career in any functi­onal democr­acy is to secure a seat at one’s local counci­l
By Editorial
Published: September 22, 2019
Tweet Email 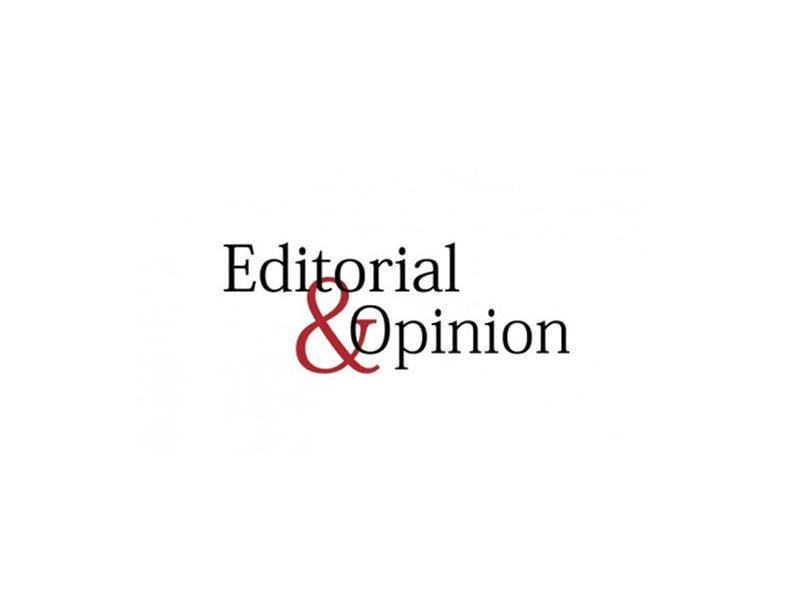 Whatever the differences between Pakistan’s major political parties may be, there is one affliction that unites them all. All three of them seem almost allergic to the idea of functional local governments. Such is the half-heartedness with which they have approached the notion. Each of them has their own unique excuses when questioned on why their government was never able to devolve powers to local bodies in a meaningful way. Each of those excuses is as flimsy as the next.

And it does boggle one’s mind. Local governments are understood to be the most vital manifestation of democracy given their grass-roots nature. It is most ironic then that for all ideological rhetoric by Pakistan’s political parties about the sanctity of democracy, the last time the country had a functional local bodies system, it was ruled by a military dictator. So what is the reason for Pakistan’s democratic governments’ lethargy towards making local bodies effective? While their true reservations may only be known to party stalwarts alone, one can surmise a few things.

Across the world, local bodies and councils serve, among other things, as incubators for both new leaders and new governance ideas. Local government elections allow citizens to leverage any support and influence they have on a neighbourhood or community level into a pathway to a greater political stage. The first step of any political career in any functional democracy is to secure a seat at one’s local council. And a successful stint at the local level can often launch an individual into political superstardom.

One theory that emerges then is that Pakistani parties’ negligent attitude to local bodies is very much intentional and motivated by a drive to jealously guard their positions of power. In the study of politics, there is an idea that states that a course of action that makes most sense economically or administratively may not make sense politically for the main actors’ point of view. Perhaps this is the case with Pakistan’s political parties. As much as it would make citizens’ day-to-day life easy, to allow new faces to emerge would perhaps be tantamount to eroding their own power and influence.