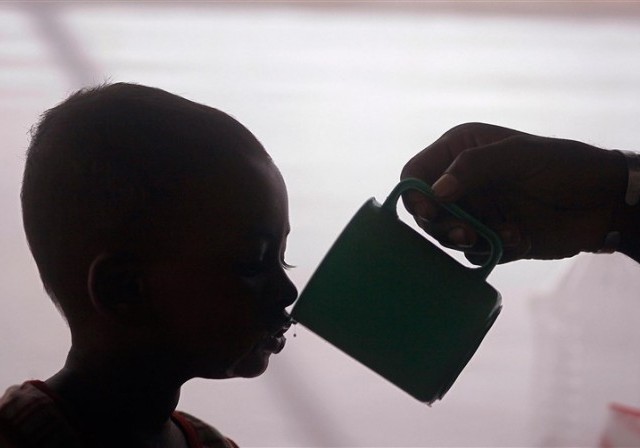 Several issues related to population and the role of different other sectors in this regard were discussed in the meeting.

In the meeting, it was decided to form a steering committee headed by Minister for Population Welfare Dogar.

Population Welfare Secretary Hassan Iqbal and members from other departments like Social Welfare, Health, Education and Women Development would also be included in the committee.

Speaking on the occasion, the minister said malnutrition and population issues have become pressing problems for Punjab.

“High growth rate is the mother of all problems as it is directly related to high maternal and infant mortality, illness, poverty, illiteracy and other various problems,” he said.