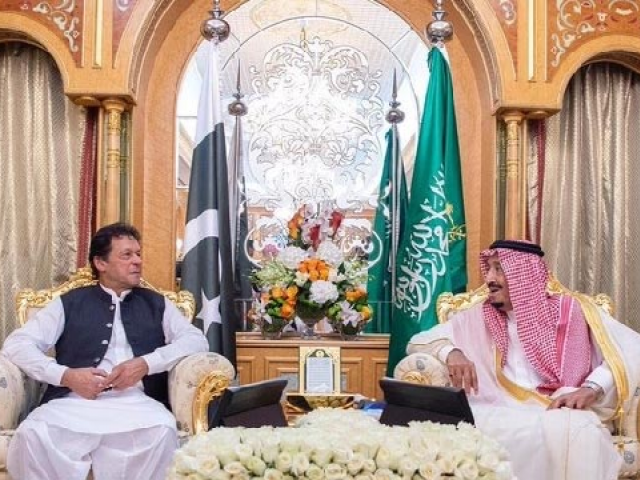 The premier briefed the Saudi King about the latest situation in Indian Occupied Kashmir and King Salman expressed solidarity with Pakistan over the issue.

The prime minister also discussed the regional and global political situation during the meeting. Matters of mutual interest including, trade, investment, economic relations and international developments were also discussed.

PM Imran condemned the recent attack on Saudi oil installations and stressed Pakistan’s support in case of any threat to the security of the kingdom.

In response, King Salman appreciated the support but noted that KSA is capable of dealing with the situation on its own, according to a statement by the Saudi Press Agency (SPA).

On Thursday, the premier called on Saudi Crown Prince and Defence Minister Muhammad Bin Salman in Jeddah and discussed bilateral relations and matters of mutual interest.

According to a statement issued by the Prime Minister Media Wing in Islamabad, the prime minister also condemned the recent attacks on oil installations in Saudi Arabia, which cut the kingdom’s crude production and fanned fear of further instability in the Middle East. 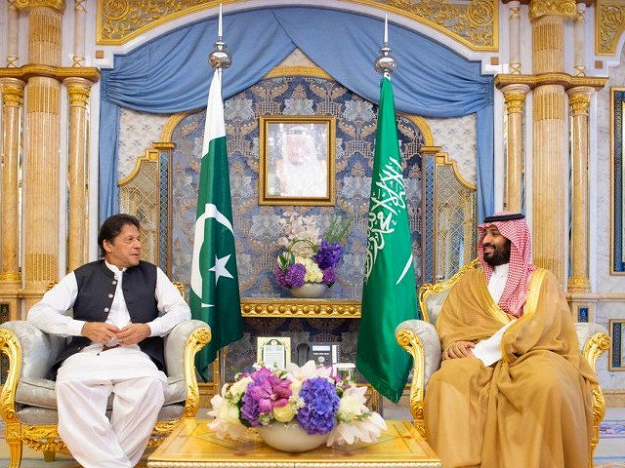 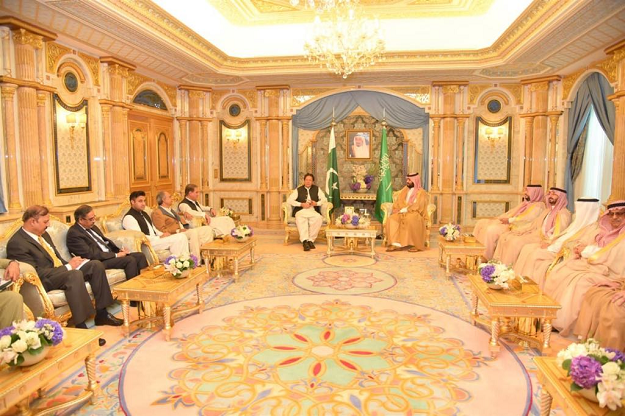