Comment: Welcome Sri Lanka, we won’t let you down

Comment: Welcome Sri Lanka, we won’t let you down 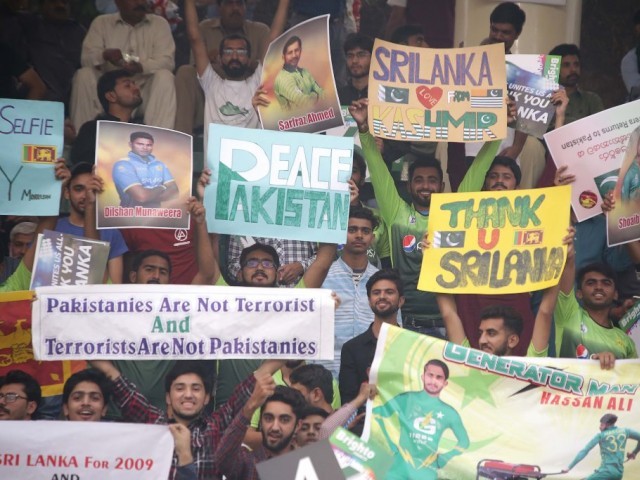 It is difficult to be fearless in times of adversity, confronting the demons and braving up to fight the odds takes a lot of heart and Sri Lanka have said yes to such a task by accepting Pakistan’s invitation to host them.

The Islanders will arrive in the country to play three ODIs in Karachi, starting September 27, and then they’ll play as many T20Is in Lahore, with the first short-format match taking place on October 5. 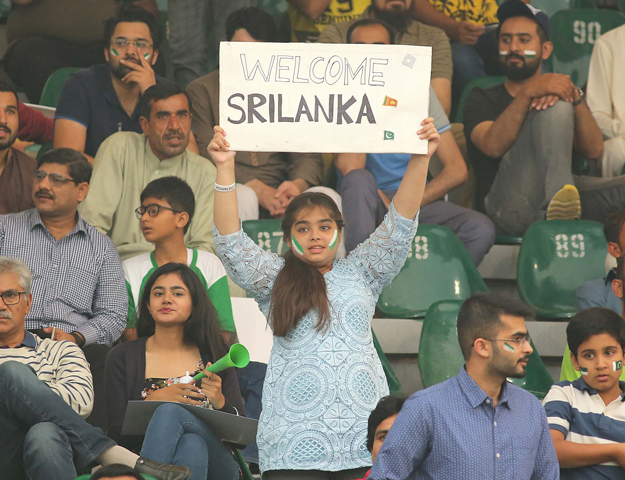 The argument here is that the Lankans are bringing a second-string squad, with as many as 10 main team starters opting out of the idea of touring Pakistan, but the silver lining is still there for Pakistan even in such an odd situation.

First and foremost, international cricket, as much of it as possible and with any team possible, needs to become a norm in the country. The fans are hungry to sporting entertainment and the players want to perform in front of a home crowd with stadiums filled and the majority rooting for the local players. Once it becomes normal, every other cricket team will have one less reason to say no. 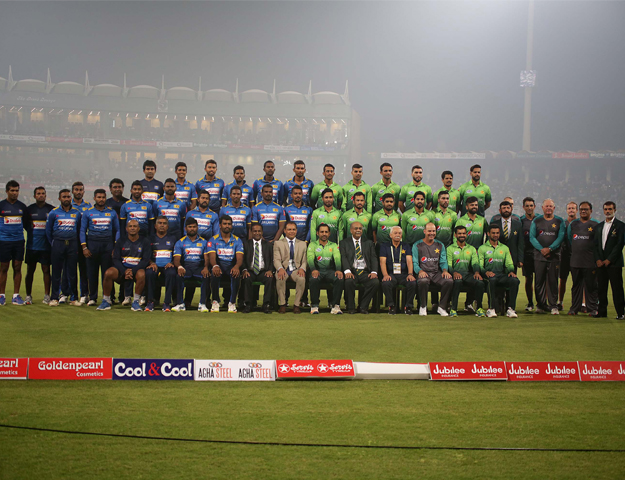 Secondly, since cricket is the main sporting attraction in Pakistan, the normalcy will create a more conducive environment for other sports to prosper. The case here is being made for Pakistan’s national game of field hockey. The sport is in turmoil since there is no hockey taking place in the country except for some domestic or local league here and a few matches there.

So even if Sri Lanka were sending a third or fourth-string side, it was still good since the idea is to bring international cricket back to Pakistan slowly, gradually or in any and every other way possible.

Meanwhile, once normalcy prevails, the bettering security environment will provide impetus for other teams of other sports to visit Pakistan and play here, which will help hockey and many other sports to flourish in the country, one thing which the country’s athletes need on urgent basis. 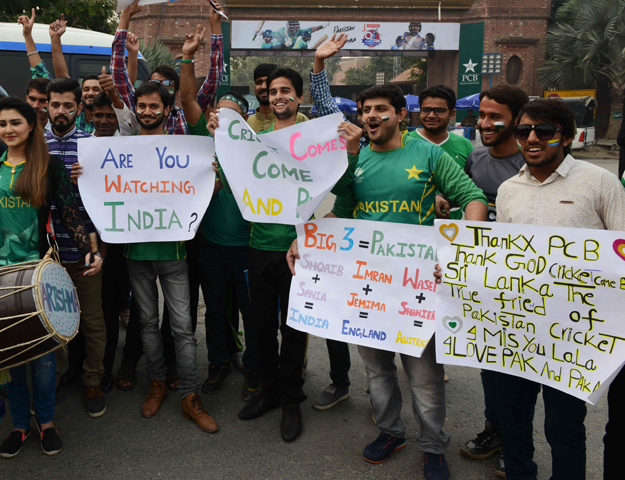 All in all, Sri Lanka are currently doing a favour to Pakistan, or it can be said that they are replicating the favour which Pakistan did to them by travelling to the country during the Islanders’ bad years.

But whatever the case, the fans should throng the stadiums and the people of the cities of Karachi and Lahore should open their arms to the visitors, to show the world that we are a peace-loving and hospitable nation which deserves a second chance.