Money and reform: the case of police

Money and reform: the case of police 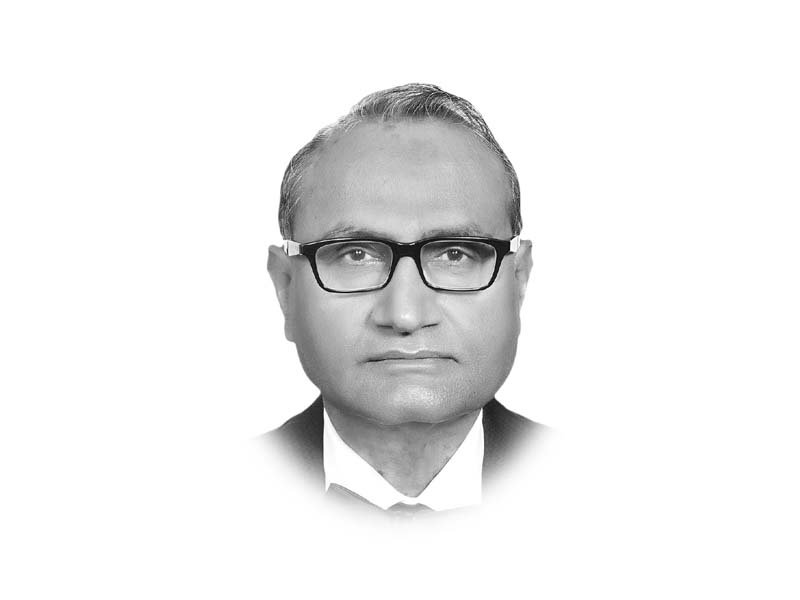 Amid public uproar against Punjab police’s dismal performance in recent weeks, the head of the force called for more money to be invested in police reform in order to do better. This is typical of all state-managed activities in the country. The FBR, the justice system, health and education, or the power sector — you name it. There are two ways to pay for the reform of organisations, institutions and ministries in the government sector. The first and the better way is to use present financial resources more efficiently by restructuring, reorganising and redeploying the existing human and material resources more effectively. Demand for additional money is justified if some gaps still remain. The demand for more money is thus the result of learning from the implementation of reform components. The second and the risk-averse way, is to immediately ask for more money to utilise on some quick-sell add-ons to the existing structure. Equipment, buildings, vehicles and higher pays are all the rage here.

Donor-funded programmes of reform are largely responsible for this tendency towards non-transformational reform. The money as well as ideas are provided by donors in an environment they do not fully understand. They exit most programmes by leaving behind the craving for more “development” money, the moment you ask the local successor to perform. In Punjab, the development budget for police rose from under Rs7 million in 2012-13 to above Rs7 billion in 2017-18. An allocation of just one billion in 2019-20 is a sure call to arms, despite the fact that the current budget has increased from Rs65 to 117 billion between fiscal years 2013 to 2020.

The push started in 2001 with ADB’s Access to Justice Programme of around $350 million. In ADB’s words, police was a key component with the rationale to provide security and ensure equal protection under the law to citizens, in particular the poor. The expected impact was to tackle gender issues through the creation of a competent police institution. The expected outcome included improving the efficiency, timeliness, and effectiveness of police services, predictability and consistency between fiscal and human resource allocations and the mandate of reformed police institutions at the federal, provincial, and local levels. It targeted a decrease in the vulnerability of the poor by alleviating the weakness arising from everyday harassment, underperformance, exclusion, and the denial of basic rights by police officials. Actions in the component of institutional performance was to result in a decline in political interference in police services.

By ADB’s own admission, the design turned out to be too ambitious based on its broad scope and formidable implementation risks. Intervening areas of reform proved too difficult due to the various layers of changes that had to be managed in the police sector. The simple fact that the police force was a provincial function was not known to the programme designers. ADB’s own evaluation concluded that the programme was less effective in improving police performance and accountability. The reforms for professionalising the police and strengthening police accountability proved inadequate. The Police Order of 2002 was promulgated which mandated the transformation of the police force into a more service-oriented and depoliticised organisation. The law was, however, ineffective because under the Constitution the police force was a provincial function and resistance to many provisions of the law at the provincial level was considerable. Only a few of the recommended public safety and police complaint commissions were fully functional. Same was the case with the citizens’ police liaison committees, with no legislation.