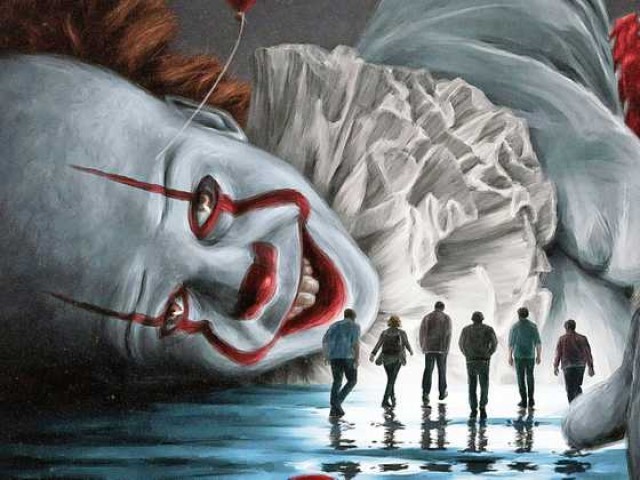 IT Chapter Two relayed the end of the Pennywise saga, however, Andy Muschietti hinted at another story that may hit the big screen soon.

Given that Pennywise has been around for millions of years, the possibilities for varying narratives automatically increases. Perhaps, even a movie on the events before IT: Chapter One, or the development of Pennywise himself. Similar to the making of Batman’s joker, which has now provided a completely different perspective of the villain to the audience.

Not only does that possibility exist, but Muscheitti also confirmed that there could be an IT: Chapter Three which may serve as a Pennywise Prequel. 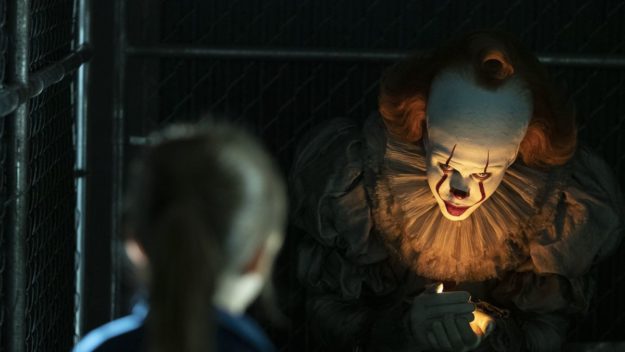 In a recent interview with io9, Muschietti expressed how he is open to possibilities for even directing a third film in the IT franchise, after such a successful culmination of the prior.

However, the only obstacle hindering such a possibility from happening is what it would be about.

Although Muschietti opened up about the possibilities, there is nothing confirmed so far. “There is a whole mythology to the book, Mythology is something that always has opportunities to explore, Pennywise has been on Earth for millions of years. He’s been in contact with humans for hundreds of years, every 27 years. So you can imagine the amount of material. It’s always exciting to think of eventually exploring this mythology. It’s very exciting. But, for now, there’s nothing on the table.”

Regardless of which, the sequel’s virtual depiction has proven to be quite successful for the Warner Brothers. Ranging from pre-ticket sales to the first installment that ranks among the most lucrative horror films of all time, according to Heavy. 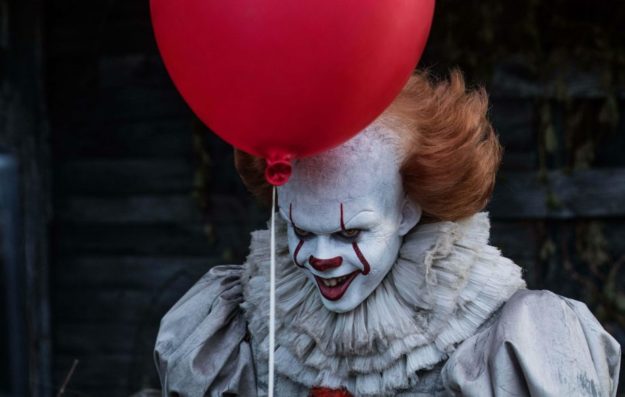 However, the fear of making a third addition might exist, because straying from the writer’s original content has often been unsuccessful for quite a lot of directors.

In the original Stephen King novel, the gang actually defeats Pennywise as adults and manage to save their neighbourhood. Hence, the clowns resurrection in a thrid movie, may disregard the club’s victory altogether.

Owing to which, Muschietti’s remarks on taking an alternative turn to the narrative, might lead to a better movie without negating the strategically developed narrative of the previous ones.

Muscheitti discussed the interludes in the book, including the accidents that Pennywise caused in the past. He teased the probability of revisiting the interludes, by collecting them into a film. 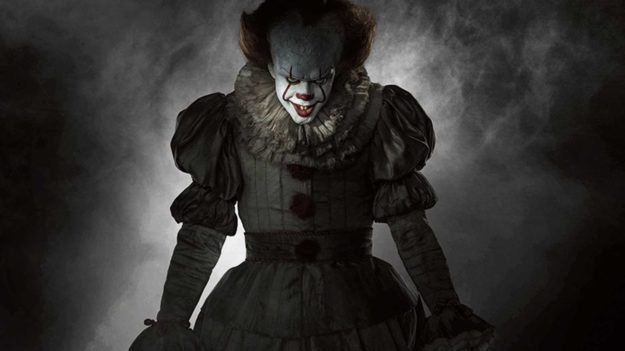 “Don’t raise your expectations too much for Chapter 2, the interludes in the book are amazing, there’s so many cool episodes and the Brady Gang and the Silver Dollar, and the Black Spot. There’s a bit of that, but I think those events in the past might be more suitable for the future.”

Muschietti also discussed the development of the character of Pennywise. Given that there is so much to him that has not been explored. “Everything that relates to Pennywise and Bob Gray is very cryptic, and it’s like that for a reason. Probably the success of that character as a monster, and a villain is because of that cryptic-ness and uncertainty which people feel towards him,” he said.

“We don’t know exactly what he is, where he comes from, or how Bob Gray is related, was Bob Gray a real person? Is he incarnated in that thing because Bob Gray played a clown? That’s all we know. So there’s a lot of speculation in the book and I think it’s wise to keep it cryptic. So you’ll find new things, but not too much.” Added the director as he left his preferably left his fans pumped for a horrifying background check.