Venezuela calls on US to reopen diplomatic ties

Venezuela calls on US to reopen diplomatic ties 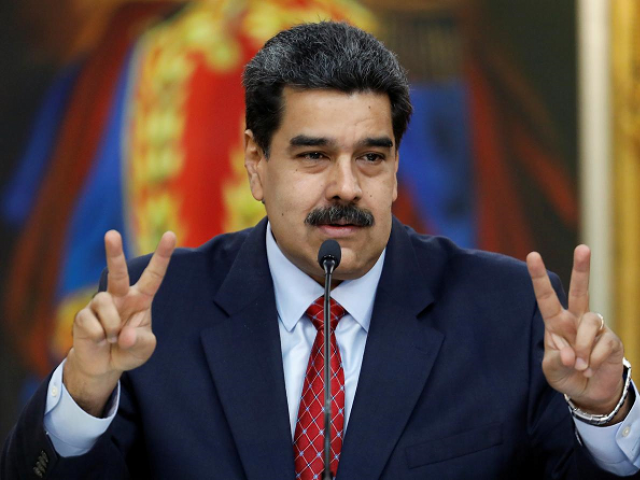 CARACAS: Venezuela’s socialist government on Wednesday called on the United States to restore diplomatic ties with Caracas after it opened talks with fringe opposition parties.

Venezuela broke off relations with the United States after Washington recognised opposition leader Juan Guaido as interim president on January 23.

Vice President Delcy Rodriguez told reporters in Caracas that it made sense for the US “to restore diplomatic contacts and dialogue with the government” of President Nicolas Maduro.

Rodriguez said Washington is left with only “a single path,” having failed to remove Maduro from power, and that is “negotiation and diplomatic communication.”

The US blames Maduro for the economic collapse of Venezuela, from which millions have fled due to shortages of basic goods, and considers him illegitimate after widespread reports of irregularities in last year’s election.

Both Maduro and Trump said last month that talks had been taking place involving senior officials from the two sides.

The agreement involves the return of around 55 socialist lawmakers to the opposition-dominated National Assembly and the release of political prisoners.

Guaido’s deputy as National Assembly leader, Edgar Zambrano, was the first to be released late on Tuesday. Zambrano said 58 other opposition figures would be released from Wednesday.

The National Assembly’s deputy vice president Stalin Gonzalez said on Wednesday that the agreement would allow Maduro “to cling to power.”

The national Assembly is the only one of Venezuela’s governing institutions not under Maduro’s control.

In a defiant move on Tuesday, the National Assembly confirmed Guaido as its leader.