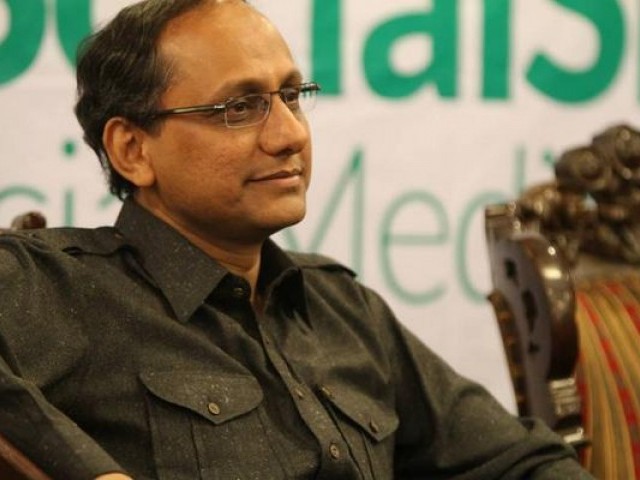 KARACHI: In a statement issued on Wednesday, Sindh Minister for Information, Archives and Labour Saeed Ghani said that there was no shortage of anti-rabies vaccines (ARVs) in Sindh. “The boy that died in Shikarpur after being bitten by a dog was due to the negligence of his parents,” said the minister, adding that the preliminary report of the death of a 12-year-old boy due to dog bite in Larkana had been received.

According to the report submitted by the Larkana commissioner to the Sindh government, the incident occurred two days before Eidul Azha, said Ghani. He said that the deceased minor was bitten by a dog in Mubarak Abro village in Shikarpur but his parents did not take him to any medical facility in the vicinity. According to the minister, the boy was shifted to Larkana on September 17 in critical condition and as the condition was so severe he could not be injected with the ARV immediately.

“Contrary to the doctor’s advice, the boy’s parents demanded to shift him to Karachi and the child died while he was being shifted to Karachi in an ambulance,” said Ghani. “If the boy’s parents had taken him to a nearby health facility 40 days earlier for the injection of ARV, which was available, his life could have been saved,” said the minister. He added that Shikarpur deputy commissioner and district health officer had been directed to submit a detailed report of the incident immediately.

Meanwhile, addressing a press conference on Wednesday, Pakistan Tehreek-e-Insaf (PTI) Sindh Chapter President and MPA Haleem Adil Sheikh said, “the non-availability of ARVs in Sindh has taken yet another innocent life and provincial rulers are wholly responsible for this death.” Sheikh was flanked by MPAs Dua Bhutto and Shah Nawaz Jadoon.

“A vaccine centre was established in Sakrand at a cost of Rs40 million but 500 vials of vaccine produced by this centre were not even collected and utilised,” said Sheikh. He added that the death of the boy, Mir Hassan, due to the non-availability of the vaccine was another proof of the failure of the Sindh health department. Shaikh said that the deceased minor’s father had told him that when they rushed their son to the hospital that the ARV was not administered.