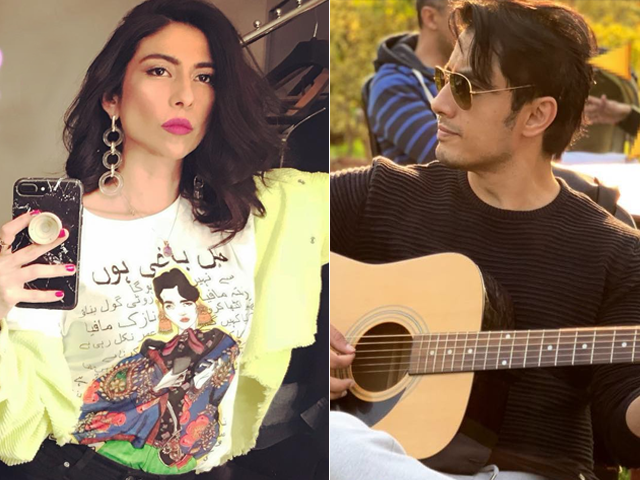 Shafi maintained that the Channo singer levelled several false allegations on media during the past two years against her, which damaged her reputation and affected her mental health.

The former Overload lead vocalist has taken the legal course by filing an indemnity claim in the session court.

In earlier press interactions, Zafar stated that he is a respectable man while her accuser is not telling the truth. He also alleged that he respects the law but Shafi is not abiding by the court orders.

Shafi, in the indemnity claim, said that Zafar had stated that she levelled false allegations of sexual harassment against him to gain money and fame.

Shafi denied all such claims and also stated that her counsel has been present in the court throughout the proceedings of the defamation case filed against her by Zafar.

“I will appear whenever summoned by the court,” she said.

Makers hopeful for a reboot of ‘The Office’