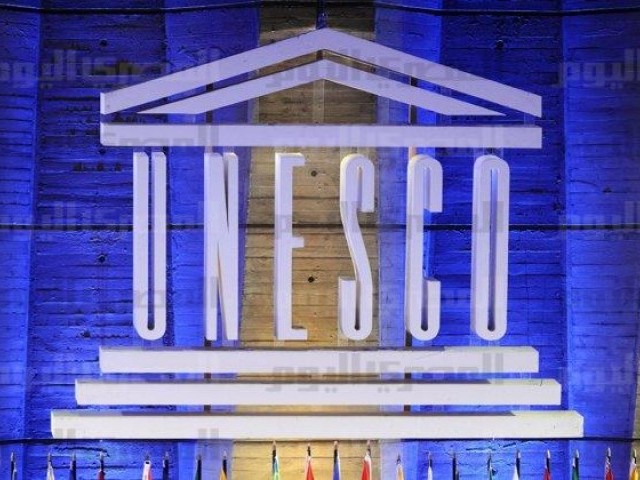 ISLAMABAD: With violent extremism and hate speech continuing to grip the country, experts on Tuesday suggested equipping Pakistani citizens with literacy on media and information to counter radicalism, particularly in online spaces.

This was suggested by media and information experts during a two-day national conference on Media and Information Literacy for Prevention of Violent Extremism in Islamabad on Tuesday. The multi-stakeholder dialogue was organised by the United Nations Educational, Scientific and Cultural Organization (UNESCO) Information for All Programme (IFAP) in collaboration with Media Matters for Democracy.

‘Blindsided by the beauty’: Architects struggle to save Cairo’s historic heart

Federal Education Minister Shafqat Mahmood was of the view that the public education system in the country must focus on preparing Pakistan’s youth to effectively and ethically engage with emerging digital media and new information technologies.

Media and information literacy, he said, can help develop critical thinking skills and even respect for cultural diversity among young Pakistanis — critical for a multi-cultural and multi-religious nation such as Pakistan.

The federal minister further said that his government was working on reforming the public education system by introducing a unified curriculum which will meet international standards.

UNESCO’s Representative for Pakistan Vibeke Jensen briefed the participants on UNESCO’s vision for using media and information literacy as a tool to promote peacebuilding and counter online disinformation.

She stressed the need for developing media and information literacy competencies especially to equip young people with the skills to critically analyse the information disseminated by all types of media.

During the opening plenary, speakers suggested that development approaches to counter-extremism are necessary alongside security-based interventions.

Speakers suggested effectively using mainstream and digital media to spread a counter-narrative of peace and tolerance.