The penalt­y needs to be paid within three months or the singer could face major conseq­uences
By Entertainment Desk
Published: September 17, 2019
Tweet Email 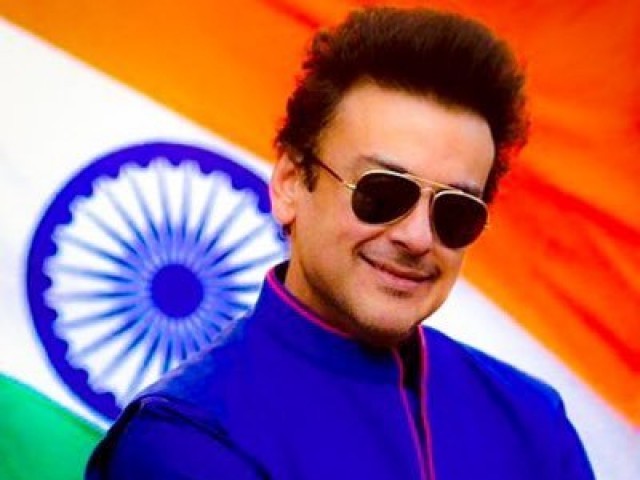 The Indian Appallate Tribunal for the Foreign Exchange Management Act (FEMA) recently imposed a penalty of INR5 million on Adnan Sami, according to The Hindu. The singer is being penalised for buying eight flats and five parking lots in Mumbai in 2003 while being a Pakistani national, without consent from the Reserve Bank of India. 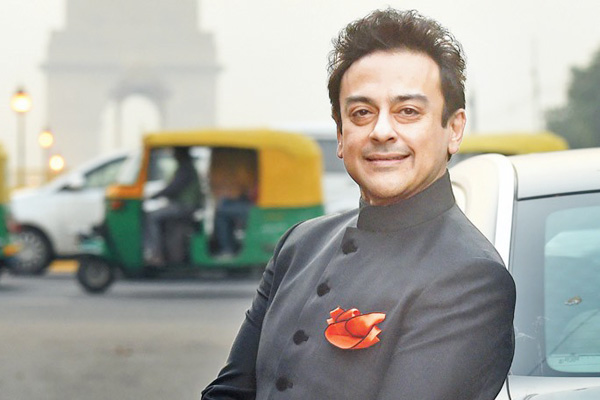 The penalty increased from INR2 mn, when the Tribunal rejected the December 2010 order of the Enforcement Directorate Special Director (Mumbai), for the confiscation of the properties.

The penalty needs to be paid within three months of the issued order, whilst Sami has already deposited INR1 mn.

The singer’s long going struggle with settling in India seems to continue, regardless of his numerous attempts at clarifying his stance on national and international levels.

Sami initially paid INR20.5 mn for the flats, after which he transferred five flats to his then-wife, Sabah Galdari. However, his marriage was later declared void by the court. 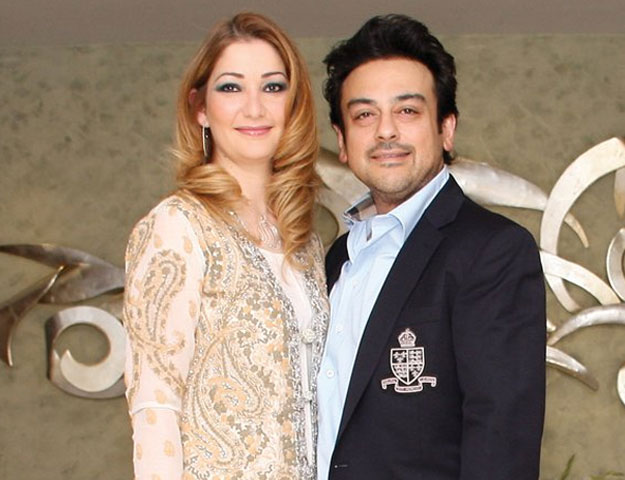 Sami submitted that he was unaware that Pakistani nationals could not purchase immovable property in India. After trial, Tribunal noted that the flats were bought from money earned in India and loaned from Indian banks, the taxes to which had been duly paid.

Owing to which, the property was not confiscated but penalty charges apply. Regardless of the fact that he applied for Indian citizenship and became an Indian national in 2016.

Gigi Hadid struts down catwalk barefoot, thanks to a broken heel