The legend's family along with the Patial­a Gharan­a will host a ceremo­ny in his honour today
By ADNAN LODHI
Published: September 18, 2019
Tweet Email 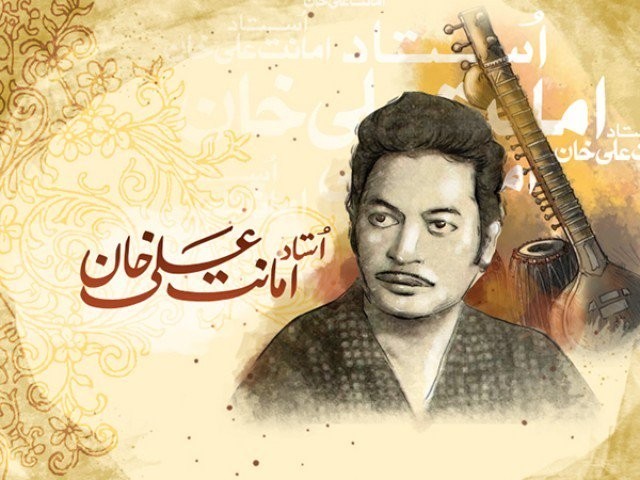 LAHORE .: On the occasion of his death anniversary, Patiala Gharana, Ustad Amanat Ali Khan’s singing school for classical Hindustani vocals is all set to stage a ceremony in his honour today. The event will be hosted by his family, with numerous Lahore-based artists in attendance too. 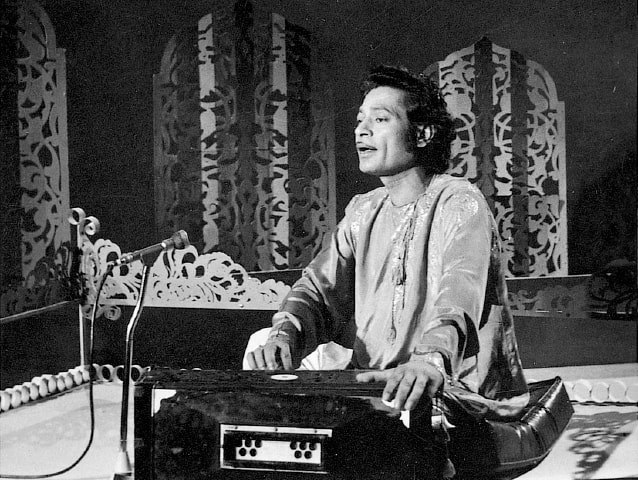 Bestowed with the title of ‘Ustad’, Khan was a big name in the Pakistani music industry. Born in 1922, Patiala, India, to a family of singers, he was the grandson of Ali Baksh Jarnail who was the founder of the Patiala Gharana.

“Ustad Amanat Ali Khan’s work still speaks to us and his voice has allowed him to remain among us even after all this time. How can we forget him? There was no one like him in the field of classical singing,” singer Shoukat Ali Khan told The Express Tribune. “Although there is a lot of new talent in this industry, no one can match Ustad Amanat’s flair. He was a shining star and I don’t think anyone will be able to earn the same amount of fame, ever.” 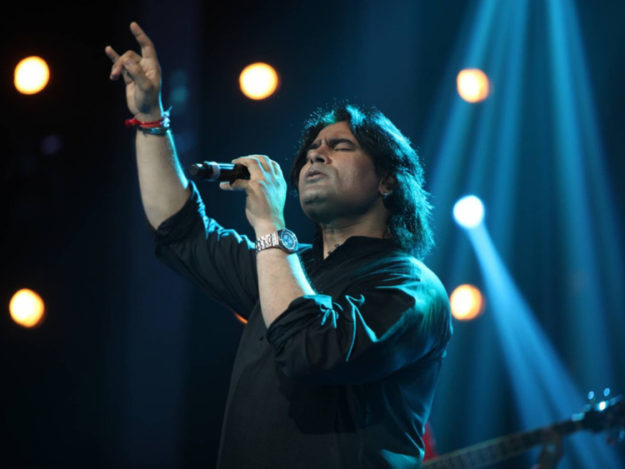 Khan’s family migrated to Lahore post Partition and brought with them, their talent to the then newly-founded nation. Following in their footsteps, the legendary singer learnt the art of music from his elders. According to his family members, Khan was always interested in classical ghazals.

“Ustad Amanat Ali Khan was our family’s prodigy and his songs will remain iconic. The entire world was witness to his talent and it is due to which he ruled the world with his voice. He learnt classical singing from his elders and proved himself professionally. Besides being a top classical singer, he was also a beautiful man enriched with humility,” said the Patiala Gharana singer and the late artist’s brother Ustad Hamid Ali Khan. 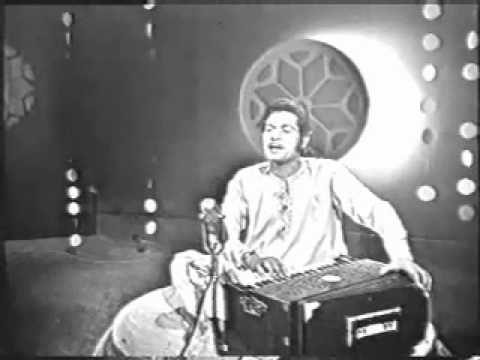 He was also a Pride of Performance recipient, courtesy his wonderful contributions to the field of singing. His son Asad Amanat Ali Khan carried his legacy forward and became the supervisor for classical music. However, he also died in 2007 due to a heart attack, while Shafqat Amanat Ali Khan, is still among the top singers of Pakistan.

“It saddens me to see the number of talented singers who are no longer with us. I have no words for how wonderful they were,” said classical singer Hussain Baksh Gallo.”The era of Ustad Amanat Ali Khan and Ustad Mahdi Hassan was the most dominating period of classical singing in history. He did a wonderful job and left the singers of today with something to learn from.” 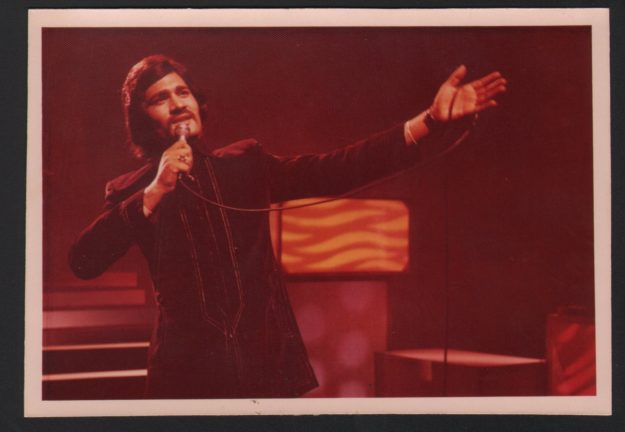 During the peak of his popularity on the radio and TV, Amanat performed in various countries around the world. The Chand Meri Zameen singer belted out a number of super hit songs and ghazals, including Honton pe kabhi unke mera naam, Insha ji utho ab kuch karo, Kab Aougy, Mora jiya na lagay and many others.

Khan breathed his last on September 18 1974, aged 52. Nonetheless, his family is doing a great job at carrying on his legacy.

Meghan Markle, Kate Middleton are rumoured to be pregnant