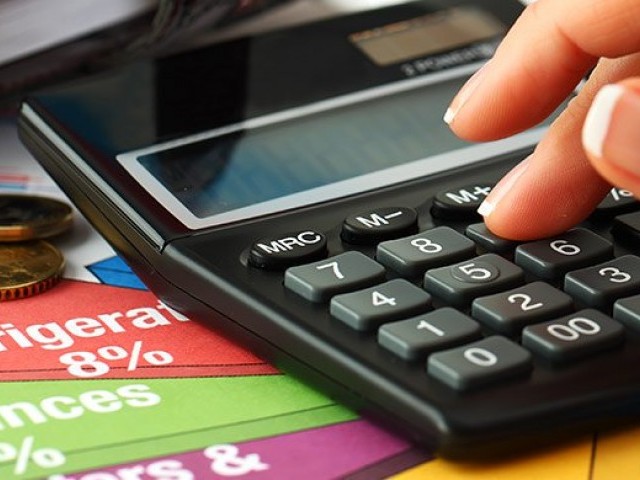 ISLAMABAD: In a first major retreat after the budget announcement, the government has planned to withdraw 3% value addition sales tax imposed on 32 imported consumable and durable products besides lowering sales tax liabilities of monopolistic car assemblers.

The Ministry of Finance and Revenue will (today) table a summary before the federal cabinet to get its nod for amending the Sales Tax Act of 1990 to give effect to these tax concessions, highly placed sources told The Express Tribune on Monday.

The Ministry of Finance has proposed the abolition of 3% value added tax which is currently charged on 32 types of goods that are subject to maximum retail prices, according to the top officials. All the imported items are currently subject to 17% sales tax and 3% value added tax, bringing total liability to 20%.

Once approved by the federal cabinet, the 32 types of imported items will be subject to a 17% standard sales tax. This will also significantly hit the Federal Board of Revenue’s (FBR) revenue collection, which has fallen short of the target by Rs64 billion in the first two months of the current fiscal year.

The finance ministry has proposed to exclude imported storage batteries, auto parts, tires and tubes from the retail price taxation. The goods are taxed on the maximum retail price under the Third Schedule of the Sales Tax Act.

The Third Schedule authorises the FBR to collect 17% standard sales tax on the higher retail prices instead of suppliers or manufacturers’ prices, which are far lower than the retail prices.

The lower taxation benefits are only proposed to be approved for the car manufacturers and assemblers, according to the finance ministry officials.

Retail prices are the maximum and 17% tax on the retail price of a good significantly increases the tax liability of a person and a company.

These proposals are also against the strategy of FBR Chairman Syed Shabbar Zaidi, who wanted to tax maximum goods on their retail prices aimed at discouraging tax evasion.

At present, there are 32 types of consumable and durable goods covered in the Third Schedule. If the federal cabinet decides to approve the summary, the number of items subject to retail price taxation will come down to 29.

The Pakistan Tehreek-e-Insaf (PTI) government expanded the list of items taxed at their retail prices in the fiscal year 2019-20 budget. The 3% value-added tax on all imported goods had also been slapped in the budget.

Before the 2019-20 budget, there were only 20 types of items that were subject to retail price taxation.

Sources said the decision to withdraw 3% tax and exclude the goods for car assemblers from the scope of retail price taxation was taken at the highest political level. They argued that these sectors sought taxation relief due to the economic slump, which had started adversely affecting their sales and production.

Car assemblers have once again managed to get relief from the government instead of reducing their profits.

The finance and revenue ministry noted that these tax concessions could be given by the federal government through a notification without promulgating a presidential ordinance or introducing a supplementary Finance Bill in the National Assembly. All these items will still be subject to 17% standard sales tax.