The 'Rangre­za' actor will be appear­ing in a dance number in Saeed's debut
By ​ Our Correspondent
Published: September 16, 2019
Tweet Email 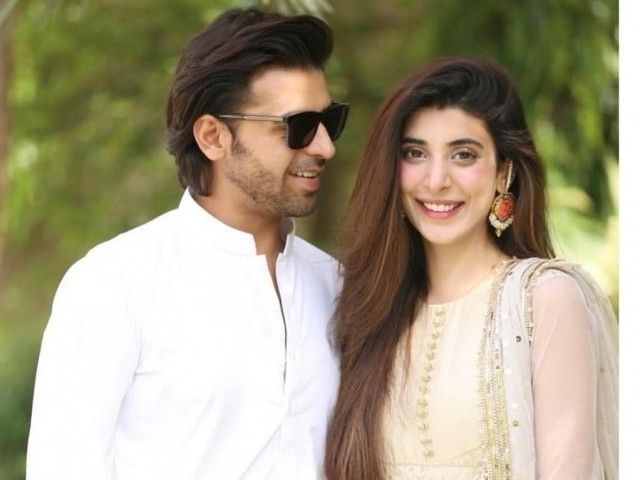 KARACHI: Urwa Hocane has been quite excited about her debut production Tich Button. And she has every right to be.

The starlet is bringing together four of Pakistan’s popular stars under one frame with the upcoming film. Her husband Farhan Saeed, model Iman Ali, actors Sonya Hussyn and Feroze Khan will star in Hocane’s project.

However, according to the latest buzz, the Rangreza beauty herself will be appearing in a cameo in the film too. She will be featured in a song. 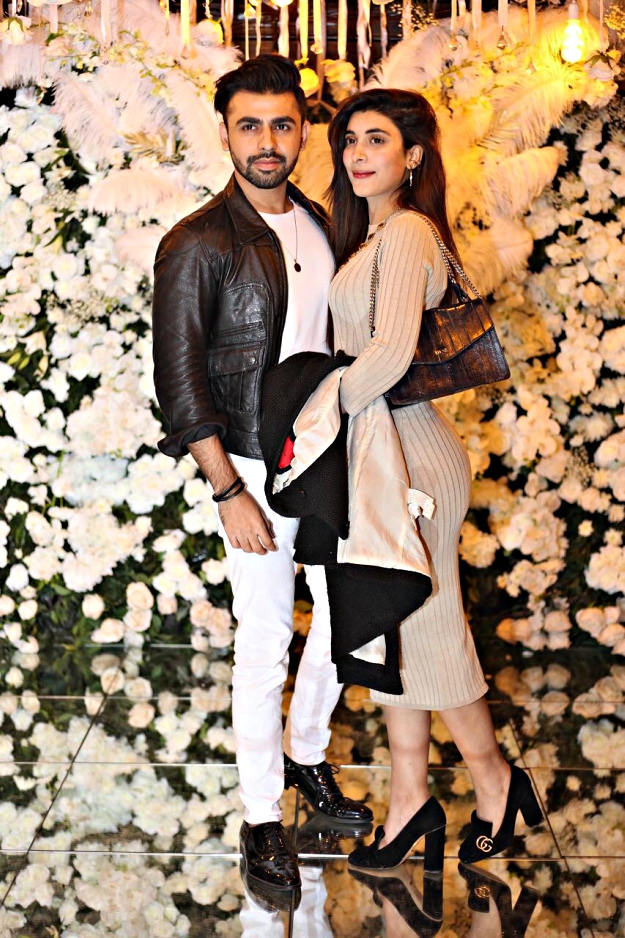 While Hocane didn’t say much about the cameo in Tich Button earlier, she spilled the beans about her upcoming production.

“Tich Button is a romantic drama,” Hocane previously told The Express Tribune. “I won’t say it’s a rom-com though as there’s some action in it as well. I think I would call it situational comedy.”

“We started working on this project a year ago. The script is written by Faiza Iftikhar (who has also penned hit serials such as Sheher-e-Zaat and Matae-e-Jan),” the 27-year-old had added. “It was our (Farhan and my) baby. We just came up with the idea of the story in our home and it just made sense for him to step into the film industry with Tich Button.” 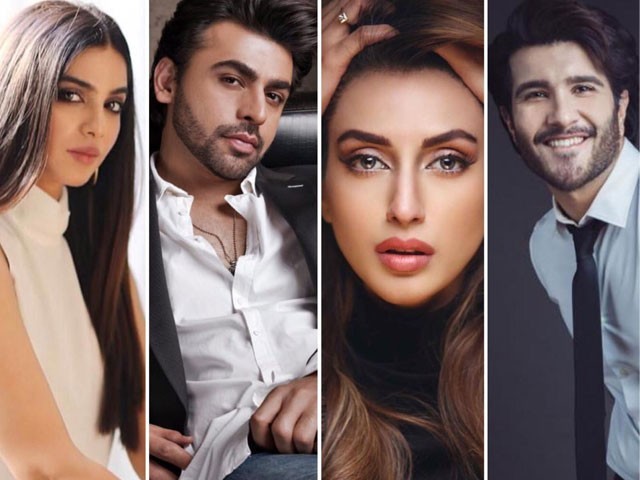 The film is in the final spell of completion as the makers gear up for a 2020 release.

Directed by Qasim Ali Mureed, Tick Button will mark Khan’s return to the big screen after Zindagi Kitni Haseen Hay. This will be his second feature film.

Ali will be back to silver screen after four years. She was last seen in 2015’s Mah-e-Mir. It will be the third film for Hussyn after Moor and Azaadi.

Not doing a film based on Kulbhushun Jadhav’s life: Saba Qamar