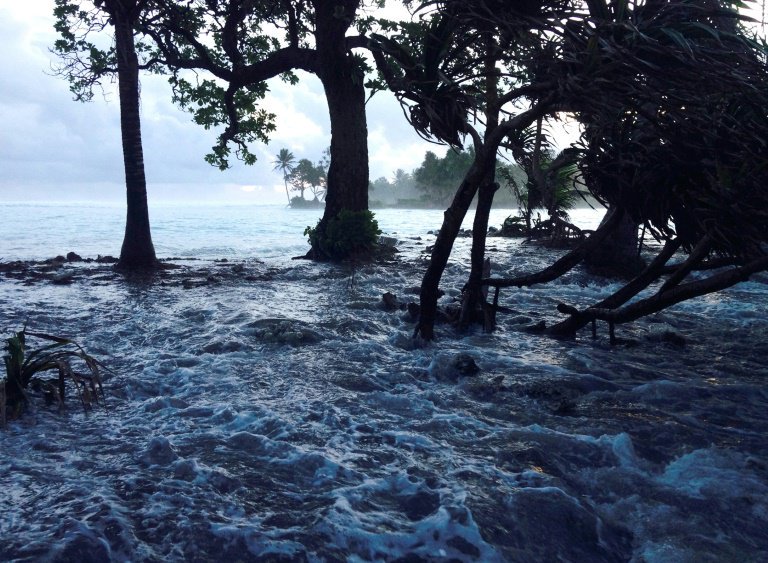 LAHORE: Natural catastrophes and devastating effects of heat-waves, floods, earthquakes and cyclones are posing serious threats to human survival on the planet due to rapid changing climate issues – causing risks of malnutrition, malaria, diarrhoea, and heat strokes across the globe.

According to a United Nations report, climate change has increased the global burden of diseases in the first decade of the current century and caused around 150,000 deaths worldwide. The diseases burden, which resulted due to climate change, had 88% impact on children’s health. The report further stated that the worldwide documented health effects included changing ranges of vector-borne diseases: malaria, dengue, diarrhoea and respiratory disorders. These diseases are the major causes of increasing morbidity and mortality generating from extreme weather conditions across the globe.

Talking to APP, Climate Change expert, Mehmood Khalid Qamar, describing the increasing greenhouse gases’ emission as one of the major causes of global warming, said that it had direct impact on global atmospheric conditions and climate change. He said that the uncertain and diverse climate change impacts were causing varied and numerous health complications. Many among other factors which had direct impact on health were related to children or other vulnerable sub-populations.

World-Wide Fund (WWF) official Sohail Ali Naqvi said that among other climatic and environmental catastrophes, discharge of untreated industrial waste into the environment was polluting soil and water. He said that the process was deteriorating the eco-cycle, which is directly associated with climate change effects, adding that it was also one of the major threats to public health in Pakistan. The official said that climate change was causing many serious issues, including changed exposures to toxic chemicals, worsened poverty in South-East Asia, food and physical insecurity, and threats to human habitation. He said that in order to overcome climate change issues in Pakistan, the WWF for Nature and International Labour organisation (ILO) had introduced reed-bed Floating Treatment Wetland (FTW) system in Faisalabad to adsorb toxic effects of industrial and sewage waste water.

The expert said that the initiative was funded by European Union for the period of six years, 2017-2022. Apart from Faisalabad, the industrial waste water treatment project would be extended to four other climate change stricken cities including Lahore, Sialkot and Karachi, he added. Naqvi said that environment could be purified through this mechanism. Apart from absorbing of poisonous affluent like chromium and other metals, the method would also treat at a level where microbes and bacteria live, he added.

The Ministry of Climate Change sources said that the incumbent Pakistan Tehreek-e-Insaf (PTI) government was facilitating collaboration of various local and international scientists and experts to engage them in research activities of climate change issues in the country. Sources said that eco-degradation was the main reason of climate change issues, which include sea-level rise, floods, higher than average temperatures, a higher frequency of droughts and expanding desertification.

Another UN research study showed that due to increasing greenhouse gases into the atmosphere, oceans have been affected. The study said that the world’s seas had absorbed more than 90% of the heat from these gases, and during 2018 a new record of ocean heating was recorded which was alarming.

A ‘Climate Action Summit’ would be held at the United Nations General Assembly during the next two weeks. The objective of the summit is the pledge to ensure the ‘air quality’ to meet the World Health Organization (WHO) safety standards by 2030, and to align climate change and air pollution policies across the globe.

The summit is the occasion in which the governments from across the world would make the resolve to address climate change issues, secure and improve health and wellbeing of its citizens.