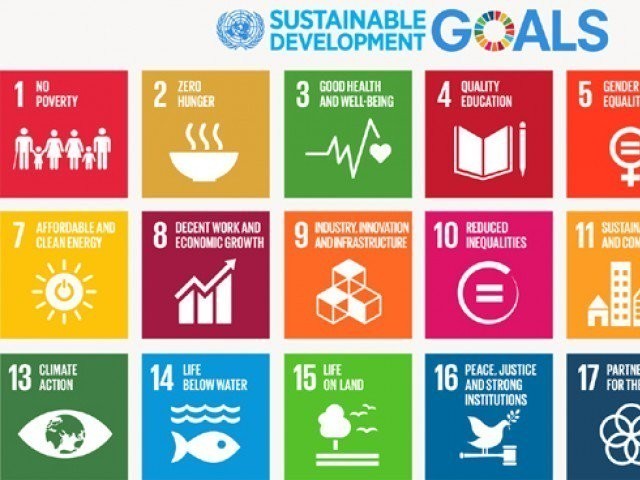 The two-day meeting of the first national legislator’s conclave – including members of the National Assembly, the Senate and provincial assemblies – concluded on Friday.

The conclave was organised by the Institute of Social and Policy Sciences (I-SAPS) and Deutsche Gesellschaft fur lnternationale Zusammenarbeit GmbH (GIZ).

They vowed to lead the process for generating national response for achieving SDGs.

The National Caucus convener Mohsin Leghari – who is also Punjab irrigation minister – said the country has no defined yardstick to measure the parametres affecting core issues our economy is trapped in.

“In this scenario, the conclave informed all the participants of the key challenges faced in financing sustainable development. It is high time to recognise the key role of private sector in supporting and assisting governments in meeting the national development targets,” he said.

MNA Naveed Qamar stressed the need for a legal and policy framework for engaging private sector proactively for supporting governments. Kanwal Shauzab, MoPDR Parliamentary Secretary, was nominated as the national convener for the National Caucus.

She said formation of this caucus is a significant move and is reflective of the resolve of legislators to drive the national development process. She vowed that the National Caucus on Financing Sustainable

Development will enable formation of policies, rules and regulations necessary for achieving SDGs.

Affirming the significance of private sector participation in the SDGs, she said the caucus will be a vehicle to create an enabling environment and facilitating private sector mainstream with governments’ SDGs agenda.

Going to ICJ on IOK not possible: Farogh Naseem