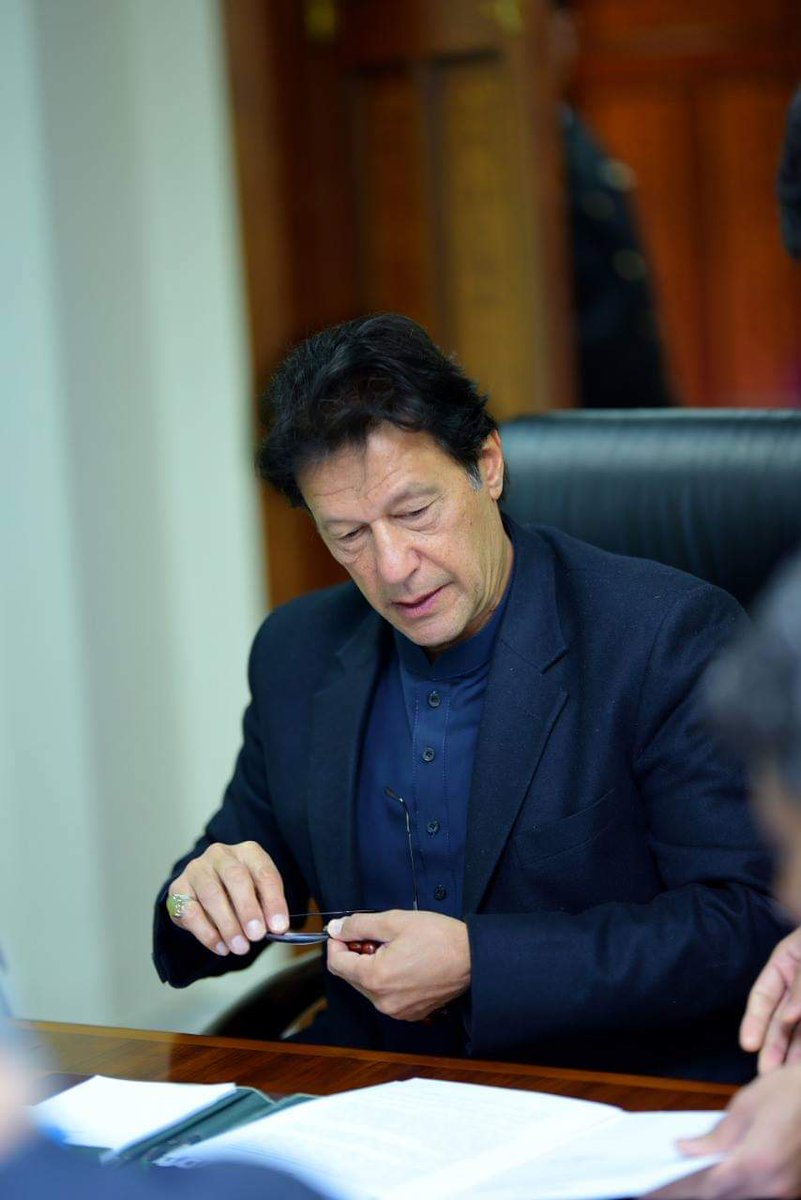 KARACHI: Federal Law and Justice Minister Farogh Naseem’s hint at the possible invocation of Article 149 (4) in Karachi has garnered fierce opposition from across Sindh.

Several politicians, writers, intellectuals and civil society activists in the southern province have termed the statement a “conspiracy” against Pakistan and demanded Naseem’s resignation.

Many others see the move as a tactic by the ruling Pakistan Tehreek-e-Insaf (PTI) to divert people’s attention from the deteriorating economic situation and governance standards in the country.

As the news spread on mainstream and social media, hashtags such as “#SindhRejectsKarachiCommittee”, “#United SindhUnitedPakistan” were seen as the top Twitter trends on Thursday.

“Article 149 (4) only pertains to the exercise of the executive authority of the federal government in a province. For example, if due to a blockade of roads, port operations or shipping is affected in Karachi, then the federal government can direct the province to remove the blockade. It has nothing to do with the executive power of the province,” explained Barrister Zamir Ghumro, a former advocate general of Sindh.

No stake in Centre’s committee on Karachi: CM Murad

According to him, any such unconstitutional move by the Centre would be vehemently opposed by the people of Sindh. “Sindh is united to defeat any move related to Article 149 (4), which does not even have the scope or meaning being attributed to it,” said Ghumro.

The federal law minister has also received criticism from members of the ruling PTI. “Wrong interpretation of the Constitution and its clauses for criminal intentions and mala fide motives is treason. Farogh Naseem has done it with Article 149 (4) and he must be sacked immediately,” said Zulfiqar Halepoto, an activist from PTI’s Sindh Chapter.

Karachi-based senior journalist, Talat Aslam, expressed concern over a possible repeat of the city’s violent past.

Those who made Karachi a killing field, a safe haven for target killers, extortionists & street crime, who took on every ethnicity, threatened the press, brought the city to a standstill every 2nd day, collaborated with a dictator r celebrating that the city could be theirs again

Afia Salam, a journalist and civil society activist, questioned the motives of the PTI-led government’s plan.

What is farogh naseem on about? He can’t be so naive to not realize what his divisive statements will result in! So whose agenda is he pushing? Really curious to know … Is it an attempt at deflection so the other failures of the Federal Govt. can be hidden? #OneSindh

Writer and intellectual, Jami Chandio, also took a strong stand against the Centre’s plans for Sindh’s capital city. “Big NO to the so-called ‘Karachi Committee’! Karachi is Sindh and Sindh is Karachi.”

Another writer, Asghar Soomro, dismissed the move as a diversion tactic. “The Supreme Court of Pakistan decided the scope and application of Articles 148 and 149 a long time back. Why then is Farogh Naseem abusing his authority and provoking Sindh’s public? This is simply the PTI trying to hide its pathetic performance by diverting attention towards such non-issues,” he said.

“By the way, one settled declaration and dictum of the Supreme Court amounts to provoking the contempt of the court,” warned Soomro.

Apart from Pakistan, members of the Sindhi diaspora living in the United States, Canada and the United Kingdom have also reacted strongly.

Sindhi Association of North America (SANA) condemned Naseem’s remarks and demanded his removal as the federal law and justice minister.

“The federal government must control its political proxies from dividing people in Sindh based on ethnicity. Karachi is the heart and soul of our historic homeland, Sindh, and we as a nation will not tolerate any malicious attack on our capital,” said SANA’s executive committee in a statement.

SANA called upon the progressive forces in Pakistan to stand by the people of Sindh in these testing times, not forgetting that Sindh was the first province which passed the resolution paving the way for the creation of Pakistan.

PPP chairperson Bilawal Bhutto responded to the law minister’s decision to invoke Article 149, saying that the party will not allow anyone to conspire against Sindh.

He urged the Muttahida Qaumi Movement (MQM) leaders to submit their resignations.

The chairperson also noted that the provinces are going bankrupt because of PTI’s policies.

Meanwhile, Sindh’s ruling Pakistan People’s Party (PPP) has decided to take up the issue in the Sindh Assembly on Friday.

A stormy session is expected and a resolution condemning the law minister’s statement is likely to be adopted by the provincial assembly.