Swineryy pulls off biggest crossover of all time!

Swineryy pulls off biggest crossover of all time! 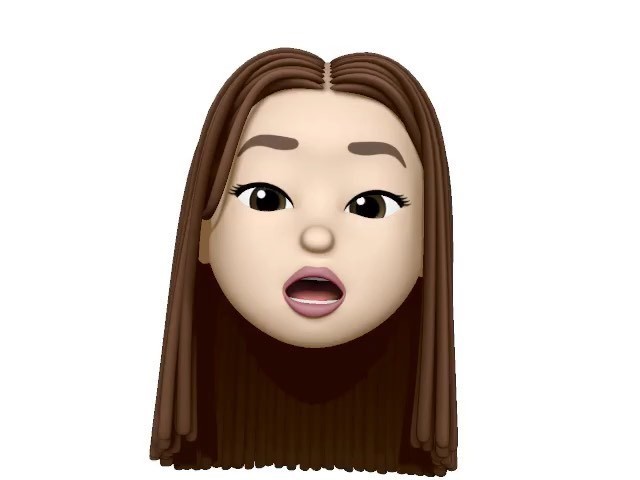 Some six months ago, an Instagram account started making the rounds. In no time, it became famous for its witty, creative content. And six months later, Swineryy has gone from a humble 7k followers to a whopping 144k.

It introduced numerous new characters, however, the elitist aunt who has been forever critical of her friend Shazia’s ‘dottuh’, has always been a fan favourite.

Swineryy’s latest video has left everyone shocked in a mind twist no one saw coming. Turns out the aforementioned elitist aunt is Koala’s school teacher who, herself is having an extramarital affair! It was pointed out by an Instagram user , who dissected the latest video.

“‘Miss miss’ is cheating on her husband because he keeps giving eidi to Shazia’s dottuh and her mother in law is doing her head in. She’s a victim of the same abuses she hurls at others,” Zara commented, earning a nod from Swineryy. “Was she trying to cover up her own wrongdoings? Is this why she’s in therapy now? Damn this is some deep sh*t!”

And, fans are shaken!

. @swineryy is the new Tarantino

Christopher Nolan could only dream of reaching @swineryy level of genius

@swineryy goes ahead and serves up this plot line….I mean it’s still a better plot line than twilight…or like better than most of everything…shazia’s dottuh’s hater has left everyone ~qUaKiNg~

Marvel Universe (or Mukhtaar Kainaat, if Paki.) has decided to do their spin on @swineryy with a huge budget and kids tell us about the story-line of this new movie… pic.twitter.com/gwXy4F1c3y

We believe there are many other crossovers that we are yet to witness. Let’s hope we get them soon!

Mathira lashes out at Malala for tweeting about the new iPhone, not Kashmir