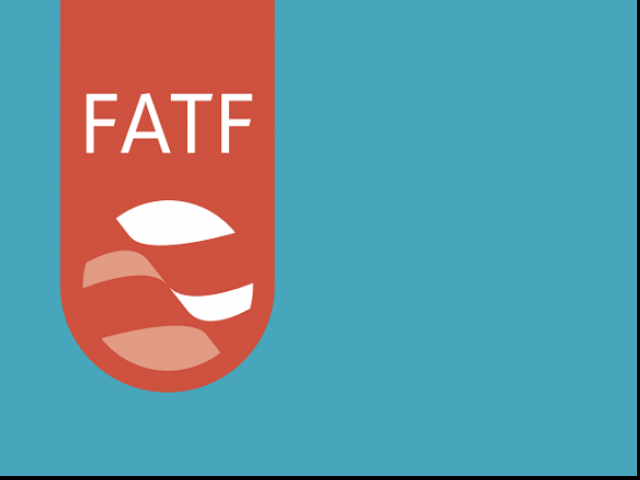 ISLAMABAD: Pakistan has made some good progress in addressing deficiencies in combating the financing of terrorism framework but its fate still hangs in balance as more work is still needed on the most critical indicators –the terror financing investigations and prosecution.

The review meetings were aimed at preparing a report for the FATF Plenary that will assess whether Pakistan’s name should be deleted from the grey list, be retained in the grey list for an extended period or put on the blacklist.

The meetings took place in Bangkok from September 9 to 10 and Pakistani delegation was led by Minister for Economic Affairs Hammad Azhar. Azhar is also heading an oversight committee that monitors the progress of all the civilian organisations on the FATF Action Plan.

The Pakistani delegation effectively presented Pakistan’s progress on each of the FATF Action Plan items and provided additional information and clarification to the AP-Joint Group, said a handout issued by the Ministry of Finance on Wednesday.

The sources who attended the review meetings in Bangkok told The Express Tribune that the international community was appreciative of efforts that Pakistan made during the past 15 months.

“There was no doubt that Pakistan made progress but there were also areas where we might need to do more and all will now depend on the relative judgment of the Joint Group,” said a senior Pakistani functionary who attended the Bangkok gathering and spoke on condition of anonymity.

The sources said that law enforcement agencies and slow judicial progress remained weak areas throughout the implementation period.  In February last year, the FATF had decided to place Pakistan on its grey list with effect from June 2018.

The FATF had given Pakistan 15-month deadline to implement its 27-point action plan.

According to the original schedule, out of these 27 actions, Pakistan was required to deliver on the remaining 5 points by September 2019. However, on the majority of 22 points that had to be implemented from June 2018 to May 2019 the work was still in progress.

The 27-point action plan was based only on four out of 11 immediate outcomes that revolved around supervision of AML and CFT framework, progress on terror financing investigations and prosecutions, cross border currency monitoring and implementation of the United Nations Security Council (UNSC) resolutions number 1267 and 1373.

The end September actions were about showing improved compliance by financial institutions with their AML and CFT obligations including timely filing of Suspicious Transactions Reports. The country was also required to demonstrate that it takes stern actions to curb cross-border currency smuggling.

The most critical element was to demonstrate that law enforcement agencies were able to identify and investigate the widest range of terrorism financing activity and stop funding to terrorist groups like Da’ish, Al-Qaida, Jamaat-ud-Dawa, Falah-e-Insaniat Foundation, Lashkar-e-Taiba, Haqqani Network and persons affiliated with Taliban.

Pakistan was also required to prosecute persons attached with these outfits, directly or indirectly.  The sources said although Pakistan made some progress on threat identification and categorisation of these terror outfits a lot of work was needed to ensure prosecutions in terror financing cases.

The sources said the country had high hopes that the world would recognize the efforts that Pakistan made during over past one year. But nothing could be said with surety about the outcome of the FATF plenary.

The ideal situation will be that Pakistan’s name is struck off the grey list but there is also a possibility of the FATF extending the period due to lack of progress on some of the most critical actions.

As per FATF’s procedures, the AP-Joint Group will present its report in the FATF Plenary and Working Group Meetings scheduled from October 13-18, 2019 in Paris, France, said Ministry of Finance.

Pakistanis authorities have internally prepared a new action plan that has to be implemented to address the objections raised by the APG in the Mutual Evaluation Report. This may keep Islamabad on the grey list for an extended period.