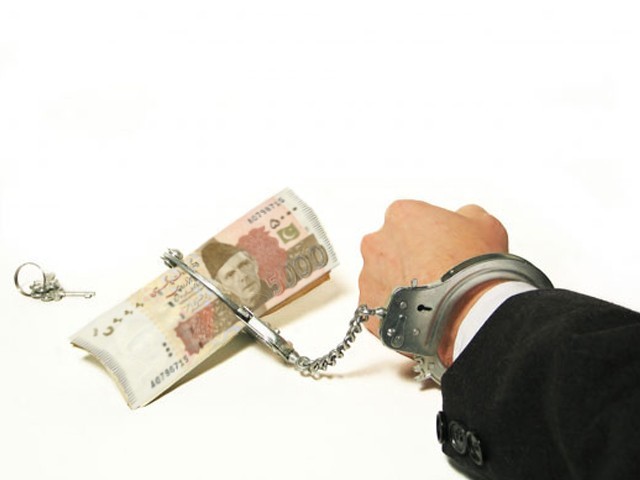 DERA GHAZI KHAN: Inspection of a sewerage project in the city has unearthed corruption worth billions of rupees and the use of substandard materials. On the directions of Punjab Chief Minister Sardar Usman Buzdar, a high level inquiry has been launched into the matter.

Reportedly, sewerage projects worth Rs660 million were installed in the Dera Ghazi Khan in 2008. However, due to the use of substandard materials, several incidents have occurred where the crown of the pipes have cracked causing the lines to collapse and the dirty water to inundate markets and residential areas.

Taking notice of these incidents, the Punjab chief minister directed officials concerned to take strict action against corruption in sewerage projects. The commissioner stated that sewerage lines are collapsing on a daily basis.

“In addition to posing a threat to human life, these incidents are also draining government funds,” he said. He directed the ACE to investigate the alleged corruption and to submit recommendations to remedy this. Malik reiterated that strict action will be taken against those responsible.

Meanwhile, Dera Ghazi Khan has been inundated with sewerage water for the past several months. Overflowing sewage lines can be spotted in business hubs and trade centres in the city. Further, sewage in residential areas is also seeping into the foundations of buildings which can cause a major incident at any time.

Incidents of trucks and trawlers drowning in the sewage have become routine. In protest, the traders’ association has staged several demonstrations, urging the municipal corporation to take action against the city’s deteriorating cleanliness situation.

On the other hand, authorities have alleged that criminals have been dumping bags full of sand into sewerage lines, causing the system to choke. A few days ago, the same was discovered after officials uncovered the main sewerage line. In this regard, at least four FIRs have been registered in police stations across the city.

In light of this, the commissioner has instructed officials concerned to take strict action against individuals deliberately vandalising and obstructing sewerage lines. Police officials are conducting raids to arrest the suspects and monitoring the situation with the help of CCTV cameras.

Sewerage problems have exploded in Dera Ghazi Khan over the last two months. Lines in main markets have choked, disrupting businesses and routine life in the area. The sewage is not only spreading a foul odour in the market, but is also causing severe mental stress to traders. Reportedly, a lot of customers are also avoiding the market.