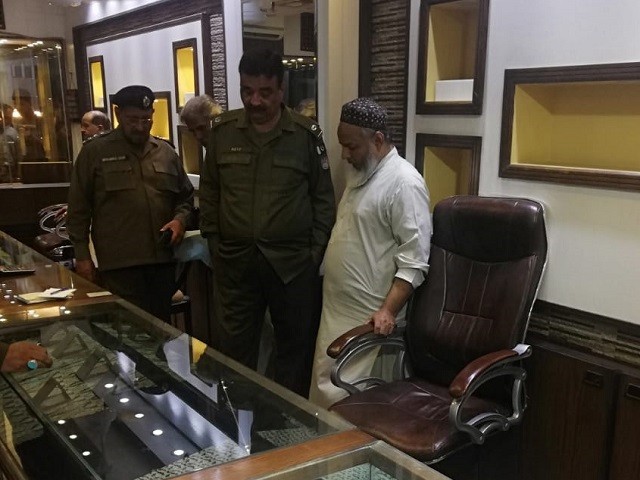 Police say Suspects broke into jewellery shop after renting adjoining shop only days ahead of Ashura in Rawalpindi. PHOTO: EXPRESS

RAWALPINDI: In an unusual act of organised crime, gold and jewellery worth millions of rupees was stolen during Muharram holidays as robbers broke into a jewellery shop after renting the adjoining shop only days ahead of Ashura.

The incident took place in a market situated near Naz Cinema Chowk on Murree Road on 9th and 10th Muharram – national holidays to commemorate the martyrdom of Hazrat Imam Hussain – on Monday and Tuesday.

Rawalpindi CPO Faisal Rana, taking notice of the heist, has sought a detailed report over it from the SP Rawal division. With the help of latest technology, he ordered, the culprits must be brought to book within 72 hours. 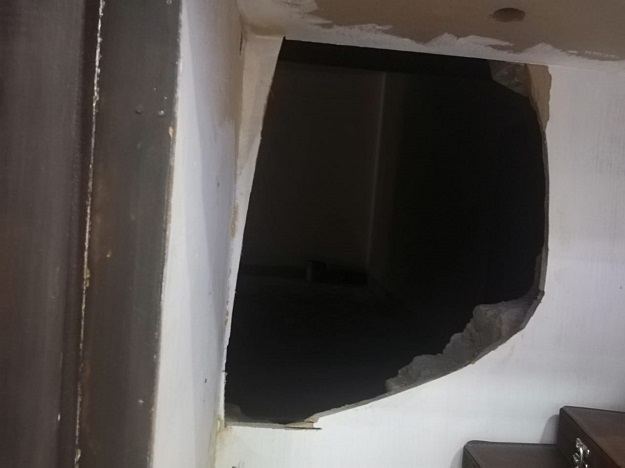 According to police and shop administration, the suspects had rented the empty shop a few days ago on Rs50,000 per month. They also began renovation and decoration works to deceive their next door neighbours. 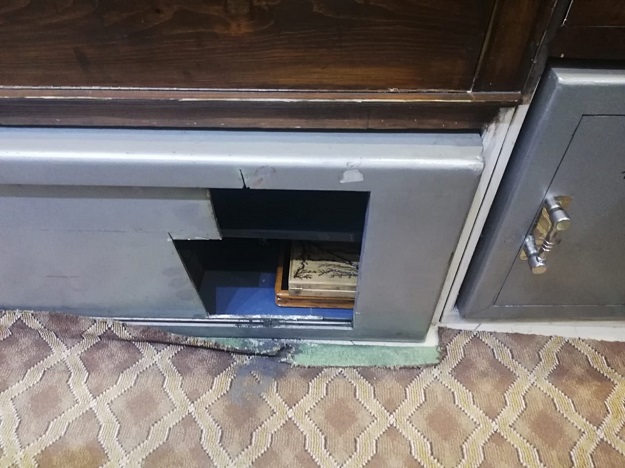 When the jewellery shop was reopened after Muharram holidays, gold and jewellery worth around Rs15 million was found missing. The shop owners also discovered a massive hole in the wall, opening into the adjoining shop. Furniture and equipment was scattered all over the place with gold and jewellery sets missing. Artificial jewellery, however, remained intact in the well-planned heist. 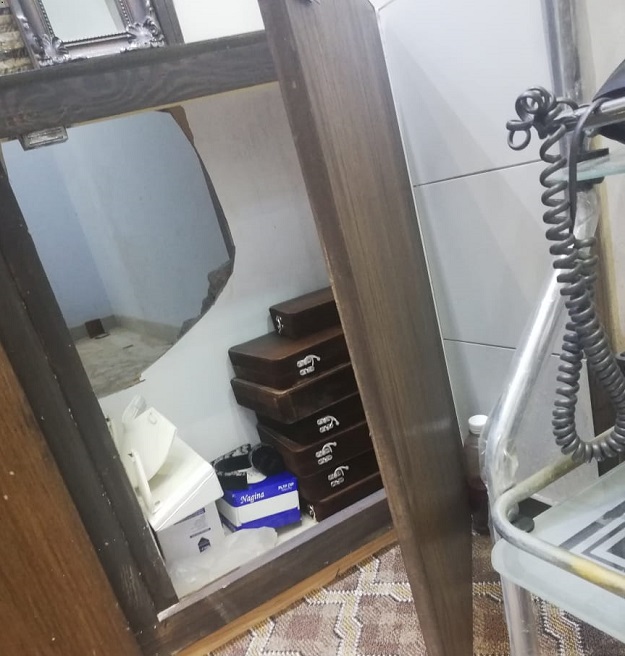 He said the person who had put the shop up for rent has been taken into custody for further interrogation.