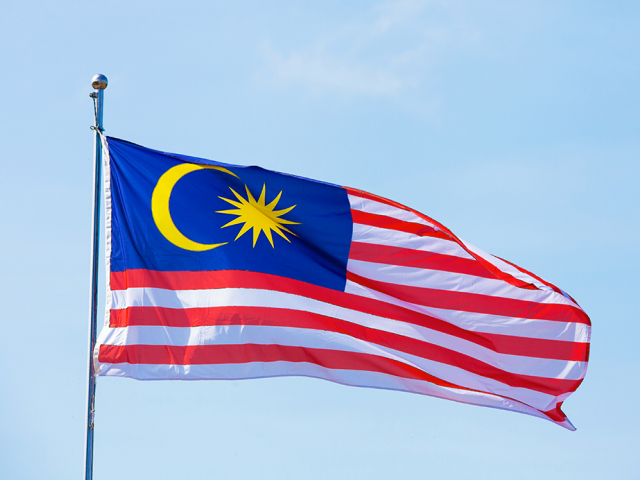 KUALA LUMPUR: Malaysian authorities detained dozens of Shias in raids over the past week as they marked Muharram.

Malaysia has a Muslim majority but most follow Sunni Islam.

On Monday eight men were detained by religious authorities and police in southern Johor state at a private residence, according to a participant.

“They used violence on us, some of us were handcuffed. They accused us of insulting Islam,” cleric Hasan Askari said on Wednesday.

On Friday religious officials and police in central Selangor state arrested 22 Shias at a private property, according to cleric Kamil Zuhairi.

Religious authorities in Selangor confirmed the arrests and said it was because Shia teachings are banned in the state, the official Bernama news agency reported.

All of those detained have now been released but some expressed fears that they could still face action in the country’s Islamic courts.

About 60 per cent of Malaysia’s 32 million people are ethnic Malay Muslims and the country is also home to sizeable ethnic Indian and ethnic Chinese communities, who do not usually follow Islam.