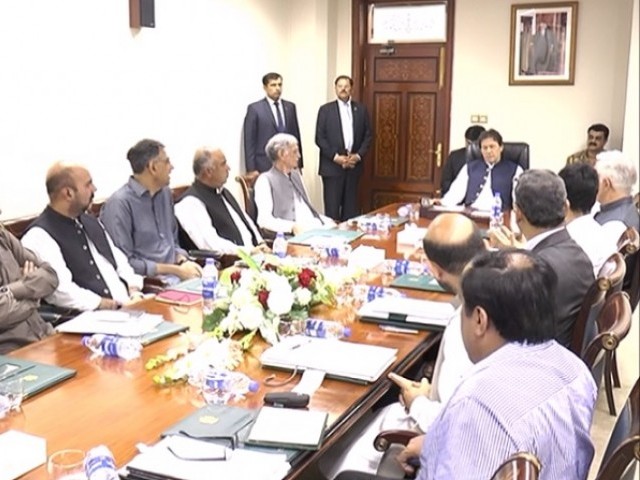 Chairing a meeting in Islamabad on the new LG system introduced in Khyber-Pakhtunkhwa and Punjab, the premier said it would ensure that elected representatives had all possible resources to address the public’s grievances.

He expressed hope that the new system would help nurture a new generation of politicians dedicated to public welfare.

“Through direct elections at the tehsil and municipal level, the new system empowers the public to elect qualified representatives of their own choosing. These local governments will prove to be the nurseries for the country’s future national leadership,” said the premier.

PM Imran also highlighted the strengths of the changes in the financial structure. “Unlike the past, the new system focuses on the transfer of development funds to the local level. It will also ensure indiscriminate distribution of funds and help end the practice of favouring particular areas on the basis of personal likes or dislikes,” he said.

Under the new two-tier system for urban and rural areas, elections for village and mohalla councils will be held on non-party basis and on party basis at the tehsil and municipal level.

The Local Government Act 2019 allows political parties to use their platforms. But contesting parties and groups have to form panels, list their candidates in order of preference (close list) as the voters have to vote for parties rather than to individual candidates. The parties will grab seats according to the proportion of their share of votes in the respective electoral area. Unlike in the past, under the new local government law all heads of councils shall be elected through adult franchise. For instance, all the voters registered in Lahore city will elect their mayor, while in the past only a few dozen people would. Also, there is a likelihood of diminishing the control of bureaucracy in local governance. Moreover, all councils have the right to levy taxes and each council will receive funds directly from the province.

Under the new law, every village and neighbourhood council has to convene at least two general meetings of common assembly (consisting of every person of the respective area) every year. This provision empowers citizens to make their elected representatives accountable to the people.