'Mirzap­ur' and 'Wonder Woman' stars will next be seen in 'Death on the Nile'
By Entertainment Desk
Published: September 12, 2019
Tweet Email 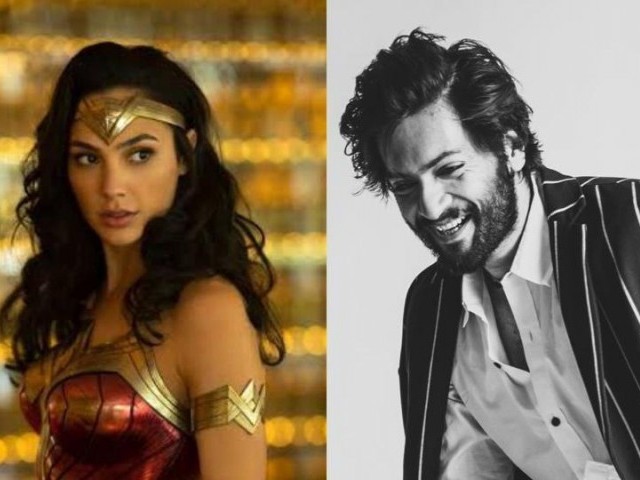 Actor Ali Fazal has bagged a role alongside Wonder Woman star Gal Gadot in a film based on author Agatha Christie’s Death on The Nile.

After playing the titular lead in Victoria & Abdul, Ali will now be seen in the on-screen modern-day adaptation of the novel. 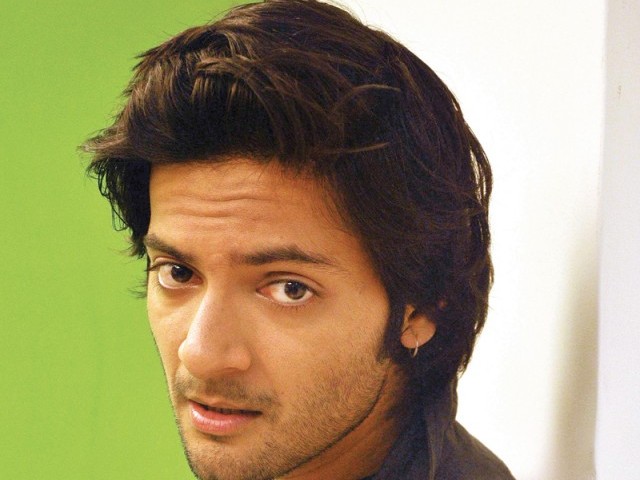 It explores the investigation Hercule Poirot sets upon due to certain mysterious events that occur on a cruise ship on the nile. A murder. As the investigation goes on and a handful of suspects come into question, several of the suspects also meet their demise, further deepening the mystery.

The film, to be directed by Kenneth Branagh, is said to be a follow up to the hit Murder on the Orient Express. 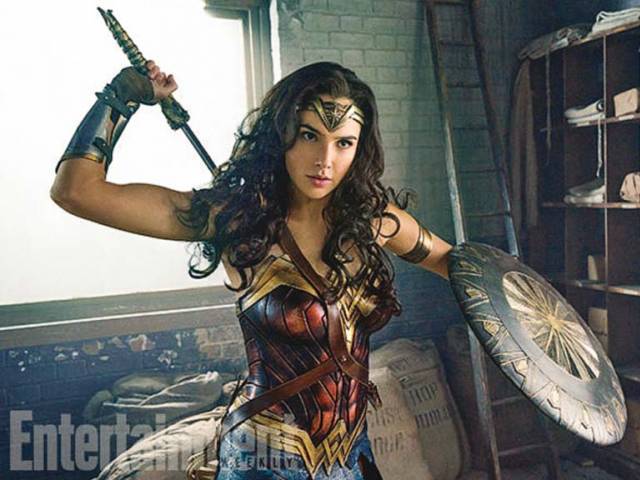 Ali said,”I am part of this wonderful journey and I look forward to being a part of it. My mother and I have always been huge fans of Agatha Christie novels.”

It goes on floors later this month in London and parts of Europe.

Coke Studio 12: All you need to know about Rohail Hyatt’s comeback season