Last minute rumour: Reverse wireless charging may be a no-show in new iPhone

Last minute rumour: Reverse wireless charging may be a no-show in new iPhone

As it did not meet the tech giant’s standa­rds
By Tech Desk
Published: September 10, 2019
Tweet Email 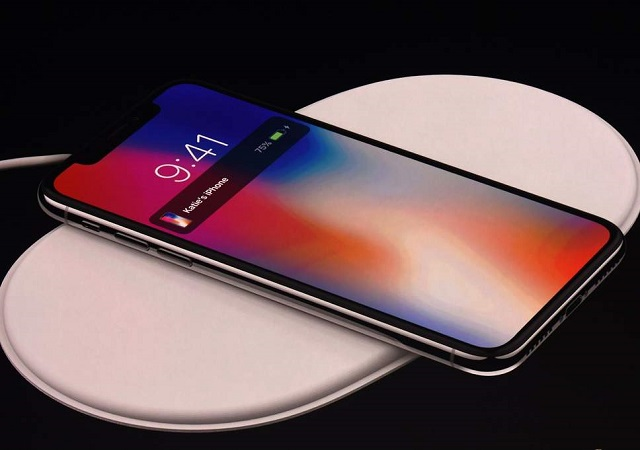 With just mere hours left before Apple unveils the new iPhone and more exciting news, rumours are also on another high. Reportedly, the company may launch new smartphone devices with no reverse charging.

According to analyst Ming-Chi Kuo, who is rarely wrong and a pro at debunking rumors revealed that Apple will not be introducing the new iPhone with reverse wireless charging as the technology did not meet the tech giant’s standards.

This feature allows users to conveniently not only charge their phone wirelessly but also other wireless-charging gadgets by simply placing them on the back of the phone.

At present, this feature can be seen on phones by Huawei and Samsung. The feature may not be a deal-breaker but can come in handy when the battery on your AirPod is about to die and needs instant charging.

If the rumors are true, then this would be the second time that the tech giant failed last moment. Earlier this year, the company had to cancel its AirPower wireless charger because the feature was not good enough to meet company requirements.

Kuo further claims that Apple will launch 5.8-inch and the 6.5-inch OLED models that will come with a fast, 18W charger in the box. However, the 6.1-inch LCD iPhone will come with a regular 5W power adapter.

Furthermore, the new iPhones won’t support Apple Pencil as once believed and instead of USB-C port, all phones will have a Lightning connector.

Previously, the news was that the new phone might have triple cameras on the 5.8-inch and 6.5-inch models, largely unchanged design on the phones’ front side, new colors for at least some models, and ultra-wideband support for better indoor navigation.