Dorian insured damages in Caribbean as much as $6.5 bn

Dorian insured damages in Caribbean as much as $6.5 bn

Author­ities in the Bahama­s update the death toll from Hurric­ane Dorian to 45
By AFP
Published: September 10, 2019
Tweet Email 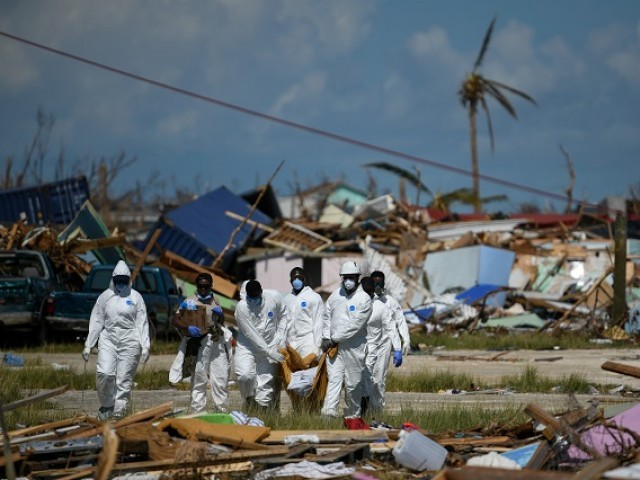 PARIS: Hurricane Dorian, which lashed the Bahamas with devastating winds and surges of water, likely caused between $3.5 and $6.5 billion in insured damages in the Caribbean, said risk modelling and analytics firm RMS.

The California-based company said late Monday its estimate includes insured losses associated with wind and storm surge damage across the Caribbean region, most notably in the Bahamas, which was the most severely impacted country. 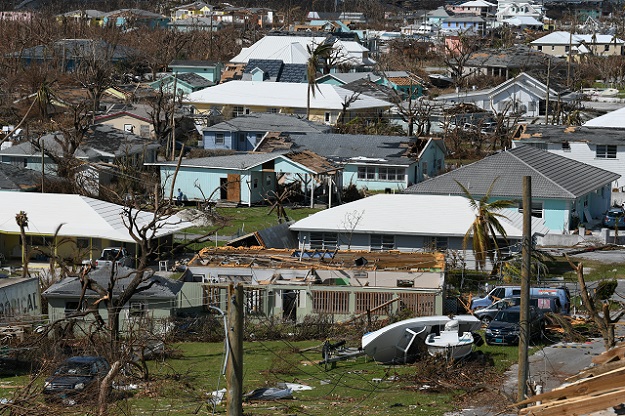 It added that the estimate reflects the costs of property damage and business interruption, with hotels and resorts making up a large portion of the overall commercial exposure in the two most heavily impacted islands of Grand Bahama and Abaco.

One week after Dorian, Bahamians struggle amid the ruins

“Port closures, damaged roads, and severe damage to the airport will make it difficult to deliver the necessary labour and materials to impacted areas,” Jeff Waters, senior project manager of the firm’s North Atlantic hurricane models, said in a statement. 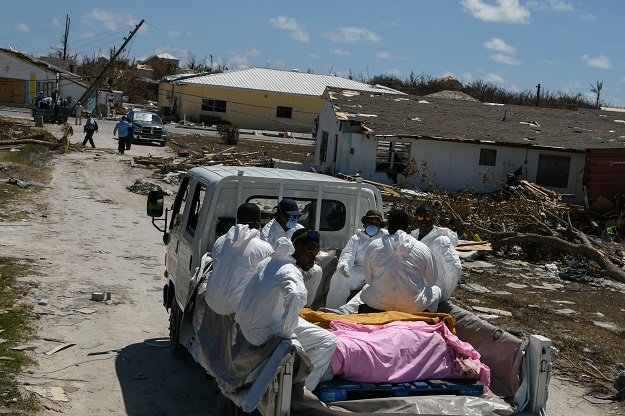 “Consequently, cost of materials is expected to inflate, and repairs could be prolonged, both of which are expected to amplify the cost of the claims from this event,” he added.

Authorities in the Bahamas have updated the death toll from Hurricane Dorian to 45 but the number is expected to climb as only a portion of the affected area has been searched thoroughly and many people are believed missing.