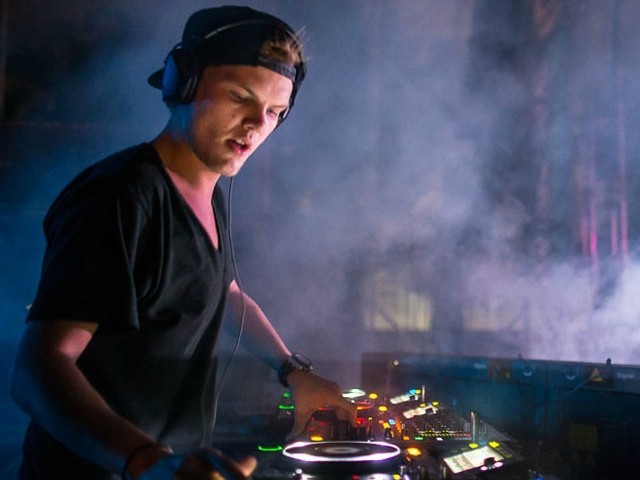 The late Tim Bergling, professionally known as Avicii, in hindsight, expressed a contrast between his love for music and his problems with the music business. He referred to it as the built-in-game of balancing a “personality” with an “image” whilst exhibiting the constant desire to create. 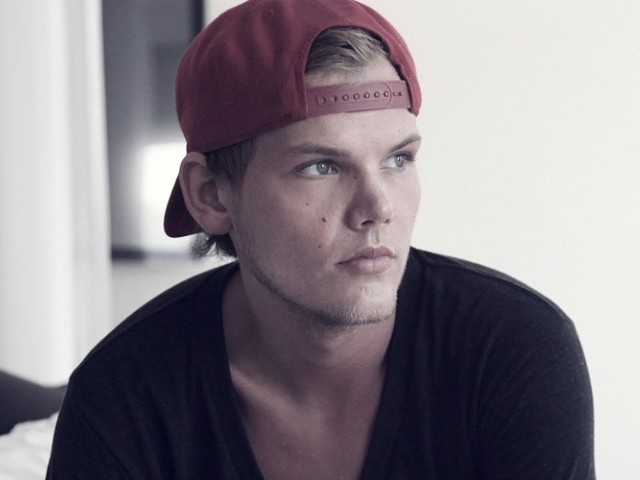 The Swedish DJ and producer, was found dead in Muscat, Oman, at the age of 28. September 8, 2019, would have marked his 30th birthday, reported E! Online.

Avicii was famous for his 40 sets of hit pop collaborations including Wake Me Up with Aloe Blacc,  A Sky Full of Stars with Coldplay, and Lonely Together with Rita Ora. He was a songwriter, producer and at one point, a tireless DJ with vast output, more of which was discovered by the masses after his death.

His family launched the Tim Bergling Foundation, which focuses on mental health and suicide prevention.

“My wish is that it can bring change, and young people can get help very early when the problems are small.” Avicii’s father, Klas Bergling, told CNN in July.

The two-time Grammy nominee’s family had released a statement claiming that he committed suicide, several days after his death. Bergling said that Avicii did not plan on killing himself. “Many things happened and landed into the same station, which brought him out of his control,” he added. 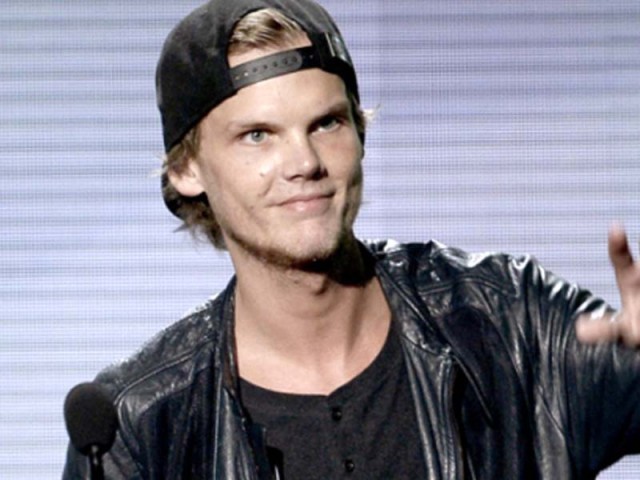 Avicii gave up touring in 2016, after suffering from health setbacks whilst leading a “toxic” lifestyle, regardless of which, he continued making music. He was nominated for Top Dance/Electronic Album at the 2018 Billboard Music Awards and tweeted his gratitude three days before he died on April 20, 2018.

The Bergling family’s statement after his death claimed, “Our beloved Tim was a seeker, a fragile artistic soul searching for answers to existential questions. An over-achieving perfectionist who travelled and worked hard at a pace that led to extreme stress. When he stopped touring, he wanted to find a balance in life to be happy and be able to do what he loved most—music.”

The artist had been struggling with his thoughts about the meaning of life and happiness. His interviews surrounding the two years before his death reiterated that he wanted to find peace. The Berglings also claimed that ‘he was not made for the business machine he found himself in; he was a sensitive guy who loved his fans but shunned the spotlight.’

The last statement Avicii posted on his website read, “We all reach a point in our lives and careers where we understand what matters the most to us – for me, it’s creating music. That is what I live for, what I feel I was born to do. Last year I quit performing live, and many of you thought that was it. However, the end of my performances never meant the end of Avicii or my music. I went back to the place where it all made sense – the studio. The next stage will be all about my love of making music to you guys. It is the beginning of something new. I hope you’ll enjoy it as much as I do.” 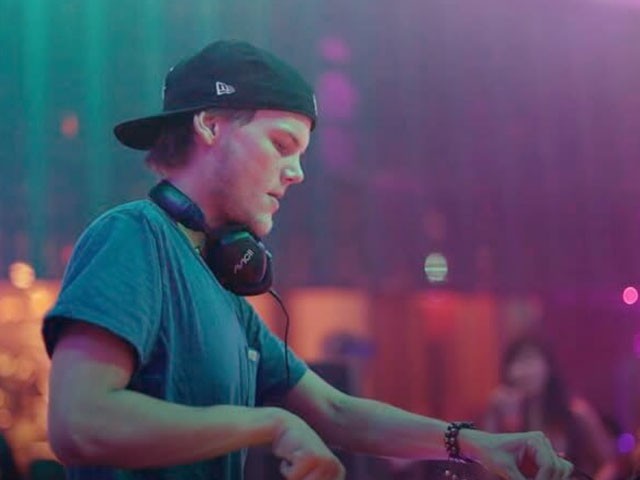 Avicii was barely 18-years-old when he signed his first contract. He cited 2011’s Levels or LE7ELS. It wasn’t long before his name rose among the selected few from the EDM world to achieve mainstream, global stardom. His lifestyle soon caught up with him, streaming back to when he was 21, suffering from a bout of pancreatitis due to excessive drinking, prompting him to quit alcohol.

“I used to party a lot.” the star told the TIME magazine in 2013. “Everyone does in the beginning when they’re getting accustomed to this world. It’s because initially, you rely on that encouragement and self-confidence you get from alcohol, and then you get dependent on it. Later I realised that I can still be sober and party. It’s all a learning experience.”

He admitted to Us Weekly it was hard to find time for a personal life with his hectic work schedule. The documentary Avicii, True Stories, directed by Levan Tsikurishvili, released in October 2017, depicted his rise to stardom, from making his first headline at New York’s Radio City Music Hall as a DJ, to when he was name-checked by President Barack Obama in a speech, until the time he announced that he planned to stop touring in March 2016 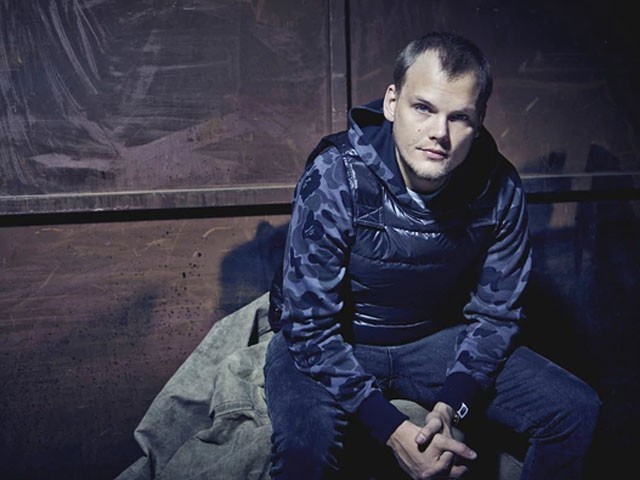 In March 2014, Avicii had his gall bladder removed, the procedure followed a series of abdominal troubles, including a burst appendix. “It’s a routine procedure and all going well, I expect to be fully recovered and back on my feet in time for my US True Tour,” he initially tweeted. However, later on, September 8, his 25th birthday, he called to cancel his remaining tour dates for the year, although he continued making new music.

In an open letter to his fans on March 2016, he explained the reasons for his retirement from touring, Avicii wrote, “I know I am blessed to be able to travel all around the world and perform, but I have too little left for the life of a real person behind the artist.”

After which, in a conversation with a Hollywood reporter, Avicii said he felt “happier, and more stress-free in the longest time.”

“The scene was not for me. It was not the shows and not the music. It was always the other stuff surrounding it that never came naturally to me — all the other parts of being an artist. I’m more of an introverted person in general. It was always tough for me, and I took on board too much negative energy,” added the singer.

He continued to say that he had a crazy journey. Given that he started producing when he was 16 and touring when he was 18, but it all came with a price— inflicting stress and anxiety. 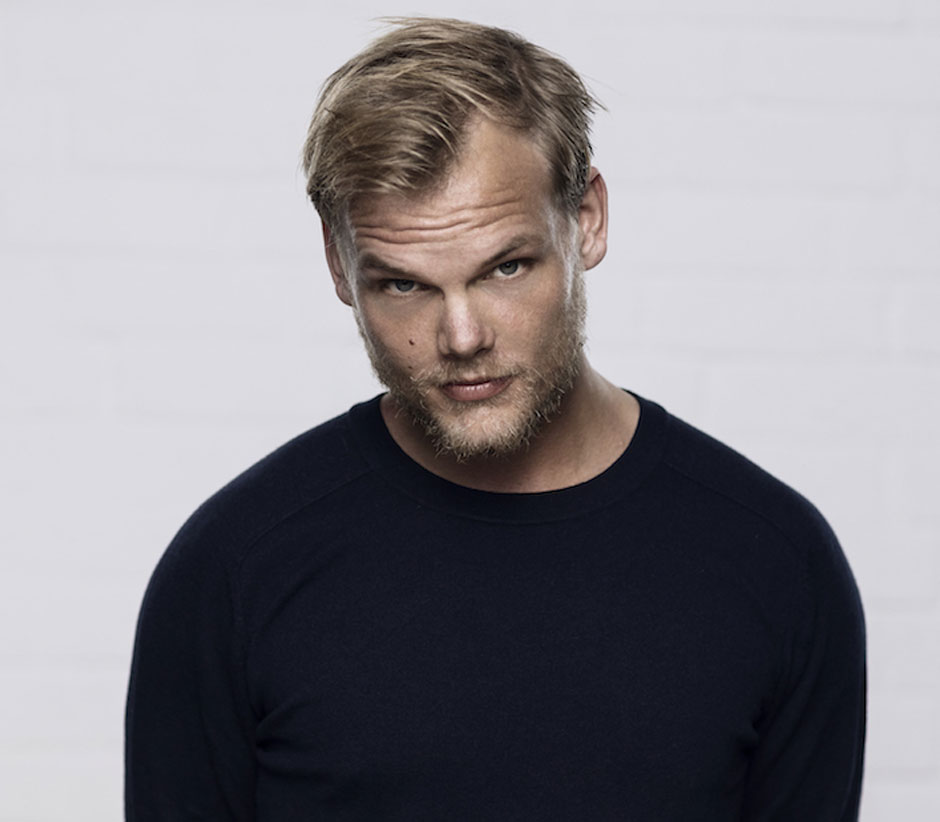 Avicii told Rolling Stone in September 2017 that it was hard watching some of his past decisions unfold in his documentary.

“EDM started getting oversaturated when money became everything. From that point, I started mentally, not wanting to associate myself with EDM. Now that I have more time in the studio, I want to learn as much about other genres as possible.” said the star, reflecting his inclination towards the sole purpose of creating.

When asked about Mike Posner’s homage to him in “I Took a Pill in Ibiza,” he said, “Mike’s a good friend, so I took it as an honour. Also, I agree— parties can be amazing, but it’s effortless to become too attached to partying in places like Ibiza. You become lonely and get anxieties. It becomes toxic.”

Referring to the most recent book he had read, The Untethered Soul by Michael A. Singer, Avicii told Rolling Stone, that it was about consciousness. Reiterating that people today cannot handle emotions “Most of us are running around being reactive. That’s why I had to stop touring because I couldn’t read my emotions the right way.” 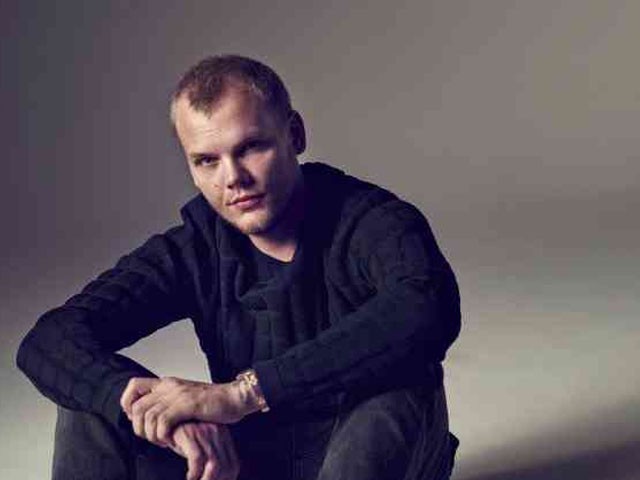 In June, his family witnessed the posthumous release of the 12-track album Tim, and all its profits went to the Tim Bergling Foundation.