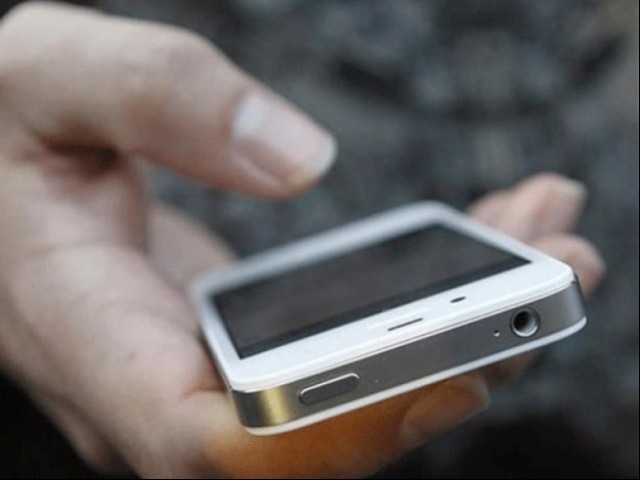 For this purpose, police high command revised standard operation procedures (SOPs) for public barring them from bringing their mobile phones in police stations.

However, owing to a backlash on the media and social media, the notification was revised and only police officials were barred from using camera phones within the precincts. People coming to file complaints were allowed to keep their smartphones with them. Earlier in the day, all police stations and supervisory police officers were sent an information letter stating that Rawalpindi City Police Officer (CPO) Faisal Rana in a meeting of police officials instructed that no officials except Station House Officers (SHOs) and moharras would be allowed to keep and use camera-equipped smartphones in the police stations.

He had instructed that police should deposit smartphones of people visiting the stations at entry gates.

Citing the increasing reports of custodial deaths, the CPO strictly said that no suspect should be kept in illegal confinement and tortured.

CPO directed that SHOs and moharrars to assemble entire staff of police stations and explain to them the restrictions on use of smartphones.

Later, police spokesman issued a statement saying that there was no restriction on people bringing their smartphones in police stations. However, he said, policemen at the precinct will not be allowed to use smartphones except the SHO and moharrar.

City police chief has ordered close monitoring of people belonging to banned outfits and those listed in the fourth schedule of the list of people under watch for terrorism and criminal activities.

Citing the threats in Muharram, he said that such people were a threat to societal peace. Faisal Rana instructed all three divisional SPs to hold immediate checking of people named in fourth schedule and ordered them to arrest all those who were missing from their houses and submit a report in this regard.

Foolproof security measures for Ashura were also reviewed in the meeting. Rana asserted that main procession on Ashura would be monitored from air as well as ground. Relevant SP would give clearance of procession route in order to leave no margin of error.

CPO ordered strict vigilance of miscreants during Muharram and directed police to keep an eye on activities of people belonging to banned outfits or named in fourth schedule for provocative content on social media. Rana said besides people posting hate speech, those commenting or sharing such content should be arrested too.

He said any form of miscreation would be uprooted and outlaws would be defeated with power of law.