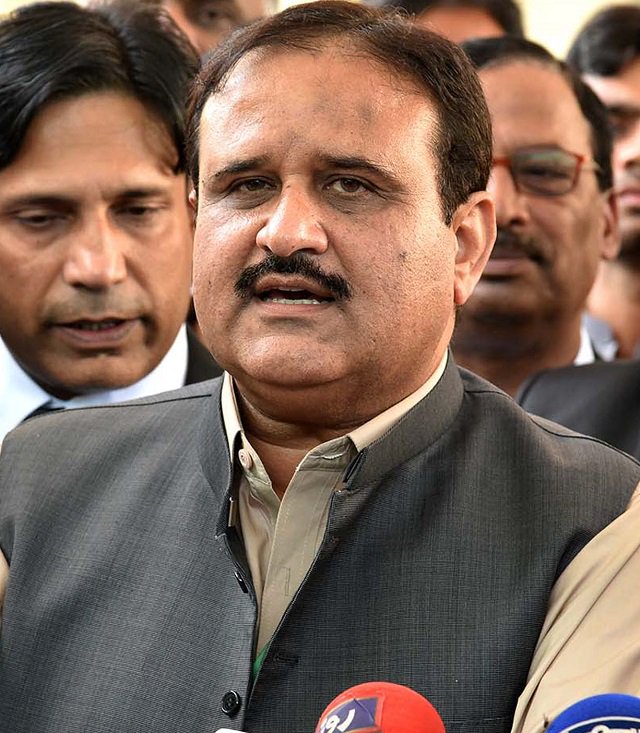 LAHORE: Punjab Chief Minister Sardar Usman Buzdar has directed the authorities concerned to expedite the process of bringing reforms in the police system. He directed this while presiding over a high-level meeting held at CM office here on Monday. He said “Thana” culture would have to be changed by bringing betterment in the police attitude. It was the need of the hour to bring reforms in police system and any action above the law would not be tolerated at any cost, he added.

The CM said police should treat people humbly and the Punjab police would be harmonised with the latest requirements of present age. He said the previous governments used police for achieving their political objectives. The government would change the ever continuing redundant system and would make a public friendly police system.

Buzdar said distinctive steps were being introduced with the help of modern technology in order to bring change in “Thana” culture.