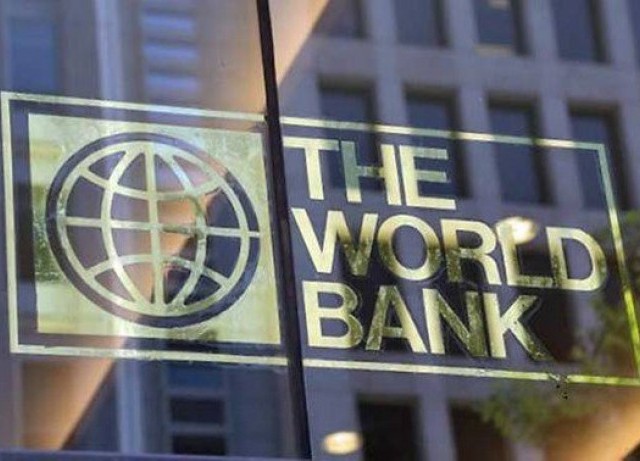 ISLAMABAD: The World Bank remains moderately satisfactory with progress on $4.1 billion Dasu hydropower project, as Pakistan struggles to end a five-year old dispute over land acquisition that has also put a $100 million tranche at stake.

In its 10th report on series of Implementation Status and Results Report of the 2,160-megawatts Dasu hydropower project, the Washington-based lender upgraded the project rating to ‘moderately satisfactory’ – a notch above from the last rating of moderately unsatisfactory.

However, it has linked the future ratings with Pakistan’s ability on how quickly it resolves a five-year old dispute over cost of land acquisition for the project. The lingering dispute has also put at stake the over $100 million World Bank loan for land acquisition whose extended deadline is going to expire by end November.

The result report, released last month, stated that the project implementation progress has improved in the last six months. At site, progress has been seen in construction of river diversion tunnels and the access to the underground powerhouse. Planning of local area development projects is in advanced stage and bidding for priority schemes for water supply and street lights will soon commence.

Project implementation progress rating has therefore been upgraded to moderately satisfactory. “However, a pre-requisite for keeping this rating is that necessary clearance is given for the revised land compensation rates and that this leads to award of prioritised lands during the next six months,” according to the report.

Out of $588.4 million, the World Bank had given $111 million for land acquisition. Due to almost negligible disbursements, the World Bank gave one-year extension to utilise funds for land in November last year, which is also going to lapse in the next two months. It was the third extension, which this time had been taken by the government of Prime Minister Imran Khan.

In its extension report, the World Bank had noted that the continued slow progress of land acquisition is delaying project implementation. Land acquisition has still only reached 740 acres, out of 1,987 acres required for the construction areas, and a total of 9,135 acres including reservoir area needed for the project.

The frequent interruption of work by project affectees, delayed payments by the Water and Power Development Authority (Wapda) to revenue staff and to project affectees, lack of control on illegal construction, poor safety management by contractors, consultants and Wapda and delayed decisions by Wapda on procurement and contract management in particular local area development program have contributed to slow progress on land acquisition, according to a World Bank’s report of November last year.

The project had been planned to be completed by 2021 – a deadline that both the World Bank and Pakistan will miss. There is no possibility of taking any action against those who are responsible for the delayed completion of the project.

In July this year, the Executive Committee of National Economic Council (Ecnec) had taken a decision to upward revise the land cost to end the dispute, subject to no-objection certificate by Ministry of Law and Justice. The Ecnec is chaired by Adviser to Prime Minister on Finance Dr Abdul Hafeez Shaikh.

The law ministry had been given directions to inform about its decision within 15 days.

The last Pakistan Muslim League-Nawaz (PML-N) government too had failed to resolve the dispute despite securing two extensions in timelines from the World Bank.

Owing to the slow physical progress, the World Bank released only $211.7 million or 43% of its loan component in the past almost five years, according to a project progress report of the lender.

The locals have demanded semi-urban property rates as against approved rural category rates. The commissioner of the Hazara division had recommended that either the locals’ demands be met or the land may be acquired through use of force.

The progress report stated that the preparatory work is only 26% finished compared to the expected 100% and main hydraulic structure works have reached less than 2% of the completion. Furthermore, poor safety management has resulted in accidents and fatalities associated with the construction work.

There is a plan to construct six power units of 360MW each but so far none has been completed. As of end July, there was also no progress on construction of 250 kilometre long transmission lines.

Recent spell of rains: a blessing for rice farmers