Lahore deputy commis­sioner issues show cause notice­s to 13 others­
By ​ Our Correspondent
Published: September 9, 2019
Tweet Email 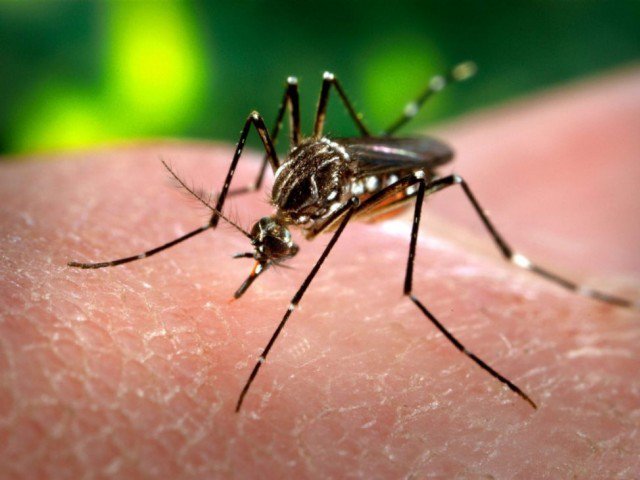 LAHORE: Following an outbreak of dengue in the provincial capital, Lahore Deputy Commissioner (DC) Saleha Saeed has removed 81 officials from their posts for negligence during the prevention campaign.

Presiding over a meeting on the dengue campaign on Sunday, Saeed took stern action against communicable diseases control (CDC) supervisors of the dengue control programme as well as patrolling sanitary workers.

The deputy commissioner removed 81 officials, sought a reply from 57 – including entomologists, environment inspectors, CDC supervisors – and issued show cause notices to 13 others. She also reprimanded official from the Punjab Information Technology Board (PITB) for failing to properly load the data of the health authorities onto the dashboard.

She also forwarded a report to the provincial health secretary related to poor cleanliness at the Jinnah Hospital dengue ward. She directed officials concerned to issue a warning to Hameed Latif Hospital over poor cleanliness on the rooftop and ordered assistant commissioners and deputy district health officers to strictly monitor dengue teams.

The health CEO informed the Lahore DC about the outdoor and indoor activities related to dengue. He indicated that cases had been registered against 141 people for violating dengue rules and regulations.

According to media reports, at least 90 cases of dengue fever have been reported in provincial capital. On the other hand, provincial health authorities claim that the count of registered cases is around 20.

Punjab Chief Minister Sardar Usman Buzdar has expressed his displeasure over the increase in the number of dengue patients in Lahore and Rawalpindi. He also reprimanded administrative officers for failing to implement instructions issued for the eradication of dengue.

On Thursday, the chief minister directed the Punjab chief secretary to identify officials responsible through an investigation, adding action will be initiated against them in light of the inquiry report. He maintained that government directions were not fully implemented.

“We are here to perform and only those will stay who would show performance,” he said. Those failing to perform would not be part of our team.

It is regrettable that officers and officials continue to sit in their offices and avoid going to the field, he added. The meeting decided to make the dengue campaign more effective and decisive and the chief minister directed that the dengue monitoring system should be fully implemented and a high-alert should be issued with regard to the disease in Lahore. The chief minister was briefed that dengue spread in Rawalpindi due to misreporting by the officials concerned.