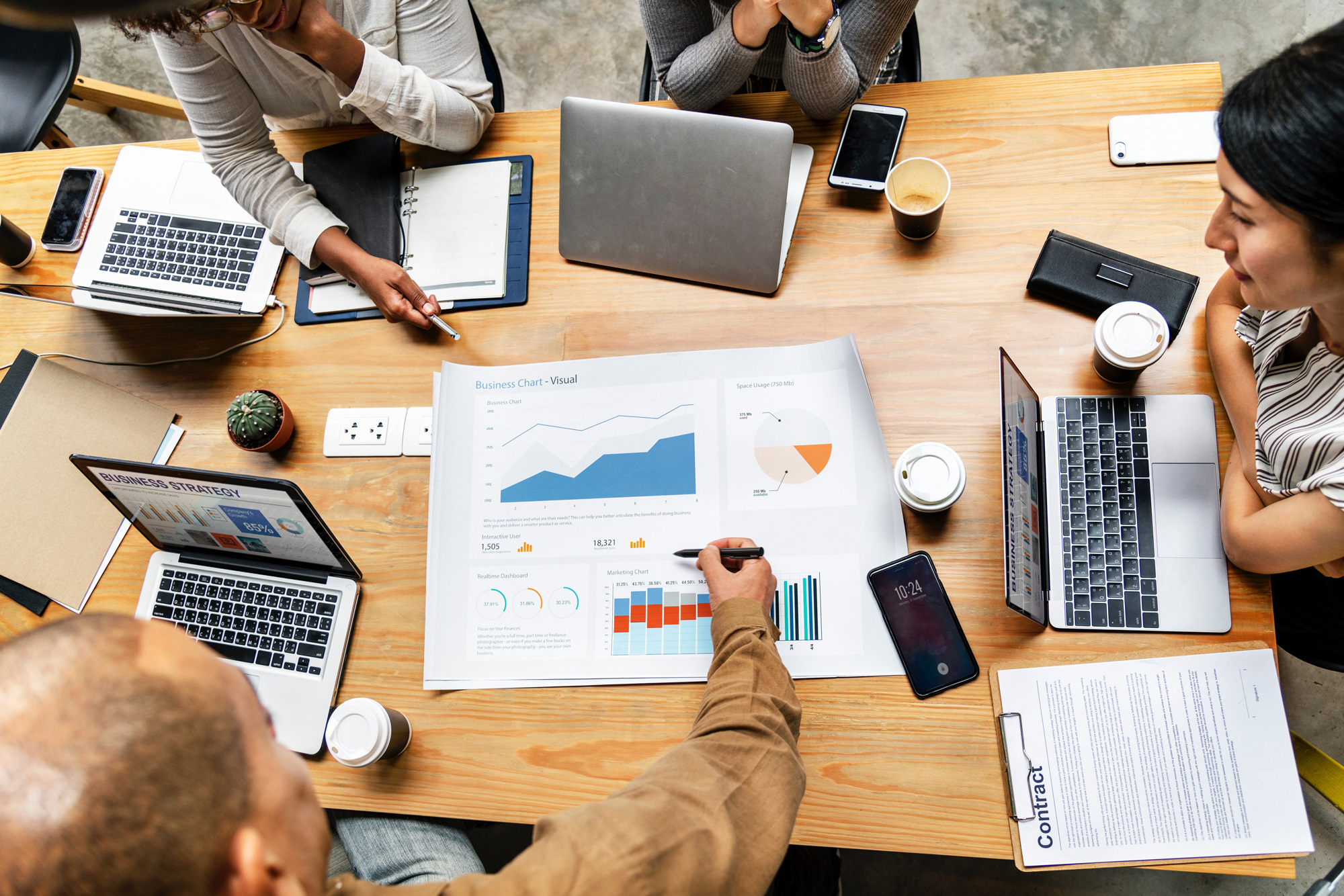 KARACHI: The governor of the State Bank of Pakistan (SBP) recently said that the economy was capable of absorbing shocks. The accumulation of foreign reserves under the International Monetary Fund (IMF) programme has helped create a buffer to absorb financial shocks. The higher the foreign reserves, the greater the ability of the government to counter shocks to the exchange rate while at the same time control inflation and boost investor confidence.

When foreign reserves are low with negligible foreign inflows expected, the depreciation of currency fuelled by speculation in the foreign exchange market can increase inflationary pressures and adversely impact economic growth.

However, in order to understand the context of the SBP governor’s statement, it is important to consider the issues that the current policymakers inherited from the previous setup. The previous government had not only maintained an overvalued exchange rate – that had an adverse impact on the foreign reserves after Pakistan completed the three-year IMF programme – but simultaneously lacked good control on cross-border capital flows while persisting with a low SBP policy rate that did not likely reflect expectations.

Pakistan has been plagued with low levels of net capital inflows and lack of inflows from foreign investors. The previous government focused on maintaining low-interest rates and an overvalued exchange rate as its primary macroeconomic objectives. This was at a time when the US Federal Reserve was increasing its federal fund’s rate.

According to the data extracted from World Development Indicators (WDI), the real effective exchange rate between 2015 and 2017 was between 115.6 and 121.5. In July 2019, this value had fallen to 91, indicating an undervalued currency.

Apart from exports and remittances, foreign reserves can also be accumulated through loans from the IMF as well as through government bond auctions and sale of assets of state-owned enterprises to foreign investors. Maintaining an overvalued currency can be costly if inflow of external funds is limited. Without accumulation of foreign reserves, the economy risks speculative attacks as opportunities for short-term gains by speculators in the foreign exchange market are significantly greater when the currency is overvalued and the government is unable to defend the exchange rate. This speculation in the foreign exchange market was experienced regularly as observed by the volatility in the exchange rate during the time period between the two IMF programmes, primarily due to the lack of foreign reserves.

Pakistan is currently reporting a high budget deficit and a current account deficit. The former was reported at Rs3.45 trillion in FY19, which is 8.9% of GDP. This is highest in terms of absolute value and in terms of relative value as a ratio of total GDP. Unfortunately, the revenue collected in FY19, at Rs4.47 trillion was less than the projected amount of Rs4.88 trillion. On the other hand, import compression and a reduction in economic activities had lowered demand for imports and reduced the current account deficit by approximately 30% in FY19.

The governor also pointed out that private investment as a percentage of GDP has remained critically low in Pakistan regardless of the level of the discount rate. According to the data extracted from World Development Indicators (WDI), the gross fixed capital formation (GCFC) in the private sector as a percentage of GDP has remained between 9.29% and 10.36% during 2011 and 2018. The average for South Asia was 24.9% in 2011, decreasing to 20.6% in 2017.

Ultimately, the solution to ending the vicious cycle of approaching the IMF lies in the ability of the government to generate foreign reserves. Since the influx of foreign investments into Pakistan is limited, the primary focus should be on increasing exports. The exports from Pakistan collapsed from $25.1 billion in 2014 to $20.5 billion in 2016, the lowest since 2010. Exports of goods and services were 8.5% of GDP for Pakistan in 2018. The average for lower middle-income countries is around a quarter of the GDP and the average for South Asia is 18.3%.

The drive to increase exports is likely to require the import of foreign technology and equipment to increase industrial capacity as well as push up the quality of domestic production so that local products comply with more stringent foreign standards and improve their global competitiveness. New investments in manufacturing activities must ensure greater export participation in order to accumulate foreign reserves that absorb financial shocks.