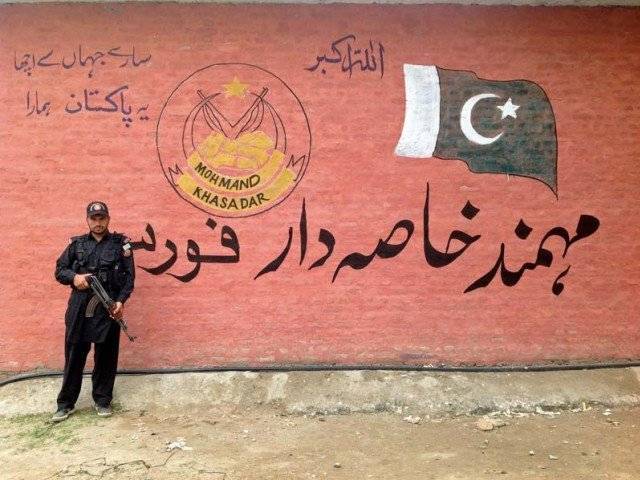 QUETTA: Acknowledging the efforts of law enforcement agencies (LEAs), Levies Force Director General Mujeeb Ur Rehman Qumbrani has lauded the force for playing a vital role in maintaining law and order across the province, particularly in Khuzdar district.

During his visit to Regional Training Centre in Khuzdar, he said the public trust on the Levies Force has been restored. “Levies has been playing a vital role in restoring peace in the province. People of Balochistan have trust on the force,” he added.

“Our force has rendered immense sacrifices to secure public lives and properties and maintain law and order.” Citing return of peace in Khuzdar, Qumbrani said the city was once the most volatile in Balochistan.

He reiterated that the force would protect the people. Mentioning the commitment of Balochistan government to utilise all resources to strengthen capabilities of the force, the DG said new recruits will be provided modern weapons and training. “The government has upgraded Levies Force’s scales which would increase our capacity,” he said.