Fertiliser price expected to rise by Rs200 per bag

Fertiliser price expected to rise by Rs200 per bag 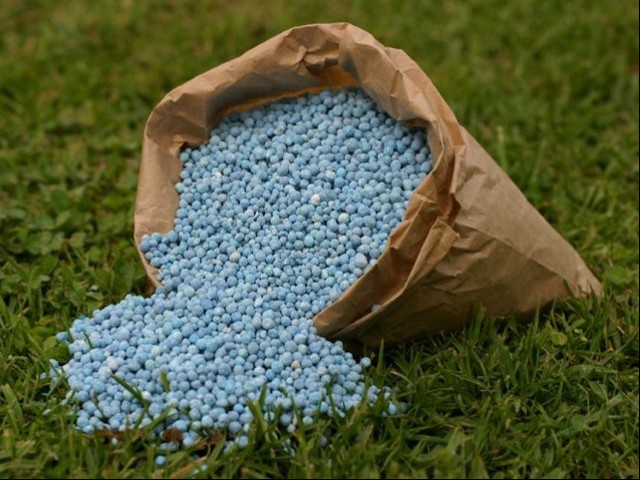 KARACHI: Following the government’s decision to withdraw the Gas Infrastructure Development Cess (GIDC) ordinance, the fertiliser industry is set to increase urea price by Rs200 to compensate for the cost incurred from the levy.

“The industry will increase urea prices,” confirmed Sunny Kumar, an analyst at Topline Research. “However, it is not confirmed when the hike is going to take place.”

He said that presently, players in the sector were waiting for other players to hike prices so they could follow.

“The industry is considering increasing the prices by Rs200 per bag,” he said.

Gas, which is used as a raw material for the fertiliser industry, became costlier from July 1, 2019.

Since then, the industry has borne a loss of Rs200 per bag because it did not pass the price on to the customer owing to the government’s promise of a waiver.

The government announced concession of Rs420 billion through the GIDC ordinance to different industries including the fertiliser sector.

According to the ordinance, fertiliser and CNG sectors were liable to pay 50% of their unresolved bills within 90 days in advance and secure 50% discount on future bills on the condition that they would withdraw court cases against the government.

“The industry has already borne the cost for two months, July and August,” said the analyst. “The companies have already sold fertiliser to farmers and now it cannot charge them additionally, however, in the future, urea producers will increase prices.”

In June, farmers expected a hike in gas price hence they stocked urea for July due to which urea sales remained flat in the following month, he said.

He added that the growth of up to 43%, in urea sales, was expected for August but this number would also be impacted after the GIDC fiasco.