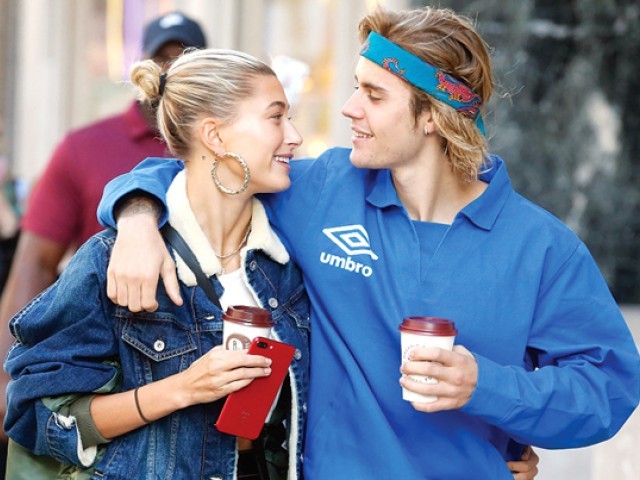 Justin Bieber recently posted his wife Hailey’s picture on Instagram, praising her for her no make-up look. He also mentioned her in his story, along with the post saying, “No make-up? Like, what?”

This left his fans awe-inspired, addressing the couple with hashtag #relationshipgoals. The starlet responded to the post saying, “Making a girl blush over here” and appreciated her husband for showering her with compliments on social media.

However, one fan, in particular, was not pleased by the public display of affection, claiming that real love should not be advocated or require public validation. 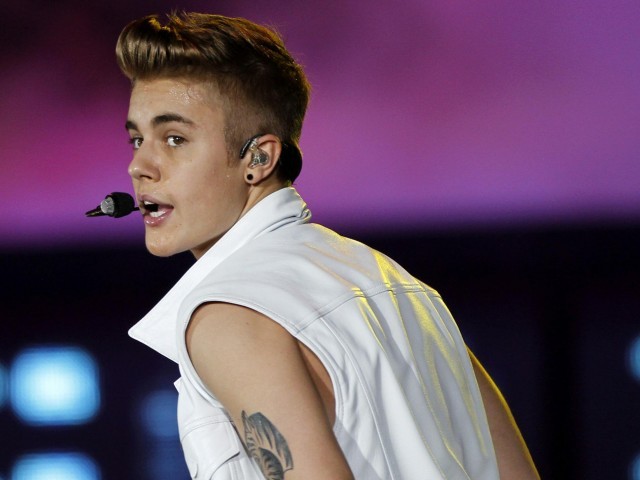 “You don’t need to do this. If you really love each other, just live and enjoy it without trying to presume to appear or force someone else to see that you’re in love,” said the user.

Following the comment, Bieber’s response proved that he would not apologise for showing affection towards his wife. He added that a person who does not appreciate his way of expressing himself on his feed does not need to follow him. “I’m not forcing it down anyone’s throat. YOU follow ME,” said the singer, as he reiterated what he believed to be hypocrisy. 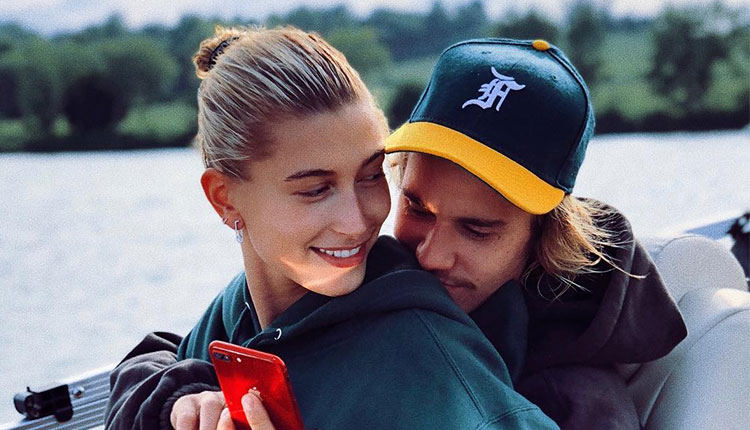 “Honouring your wife publicly is such an amazing and respectful thing to do. It’s not only reassuring to her but it’s also a way of giving people something to look forward to,” added the singer.

Bieber further questioned how his Instagram post is any different from any other manner of expression, be it his songs or his quality time with her. “Should I not make songs about loving my wife or being in love or is that shoving my love down your throat too?”

He then concluded by saying that it’s his life, his marriage, his feed, and his posts, so whoever is uncomfortable with letting people live their life the way they want to can un-follow him.