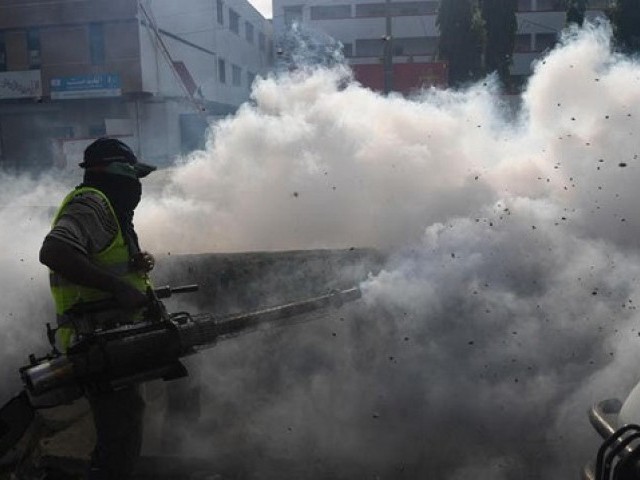 KARACHI  : Swarms of flies are descending on the commercial capital in what residents say are record numbers this rainy season, adding to the misery of Karachi’s monsoon “hell”.

“I have never seen such a fierce presence of flies in my life,” Karachi resident Abdul Aziz, 45, told AFP.

“Clouds of flies keep covering the food at the market. It’s repulsive – they cover the fruit so much that you can’t see beneath them.”

At a market in Surjani town, meat trader Zahid Ali looked on as flies engulfed the area.

“If the customers come, they impulsively leave after seeing the swarms of flies,” said Ali, adding that an increasing number of people working in the market had fallen ill.

Shershah Syed, a health rights activist and prominent surgeon in Karachi, said many illnesses were on the rise because of flies and mosquitoes. 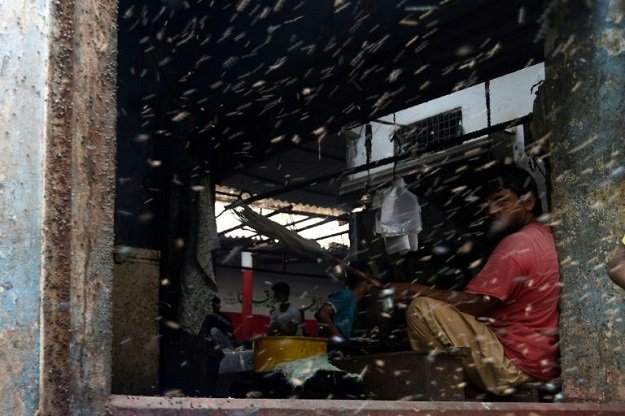 Illnesses are on the rise in Karachi because of flies and mosquitoes, according to a health activist (Photo: AFP)

“This time [the flies are] the worst ever as rainwater is unable to drain and the garbage heaps are not dealt with,” Syed said.

While Karachi is responsible for 60 per cent of Pakistan’s economic output, the city has long endured creaky infrastructure, illegal construction and failing municipal services

This week, the Economist Intelligence Unit ranked Karachi as one of the least liveable cities in the world along with the likes of war-torn Libya’s Tripoli and the crisis-hit Venezuelan capital Caracas.

“People in Karachi are numb to the idea of living with medical waste, overflowing gutters, broken down roads, and a complete lack of any kind of respectable public transport system,” wrote Saadat Ali Zia on Twitter.

Three electrocuted to death during Muharram procession in Karachi