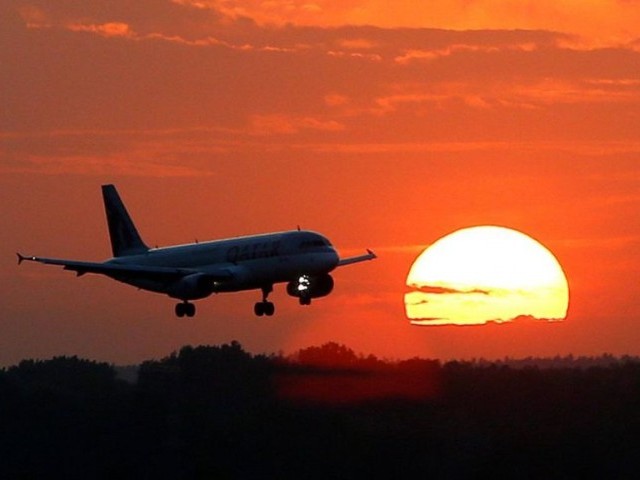 In a rare incident, a 24-year-old man in India sent a bomb threat to an airport because he was envious of his friend moving to Canada.

According to India Today, the Rajiv Gandhi International Airport in Telangana’s capital city Hyderabad received an email on Tuesday from an anonymous individual claiming to blast the airport on Wednesday.

An extensive search operation was immediately launched after receiving the mail. However, on finding nothing the treat was declared non-specific.

Katraju Shahshikanth, the accused, hatched a plan for a ‘hoax mail’ because his childhood friend, Sairam Kaleru, who was doing better academically, had got through a decent university in Canada, while he was still jobless.

His threatening email landed him in legal soup after the cyber police tracked him down.

Shahshikanth stayed at boys hostel in Hyderabad. Recently, Kaleru received the Canada visa as he was planning to go for further studies. Out of jealousy, at first, he wrote a fake email to Canadian immigration to cancel Sairam’s visa all to no avail.

Later on Tuesday, after learning that Sairam was finally flying abroad to pursue higher studies, jealous Shahshikanth used his friend’s email to send a bomb threat to the airport as his last call.

The mail was received by the customer support team and a security alert was sounded.

Subsequently, he was arrested under various sections of the Indian Penal Code (IPC) including the Unlawful Acts against the Safety of Civil Aviation Act.