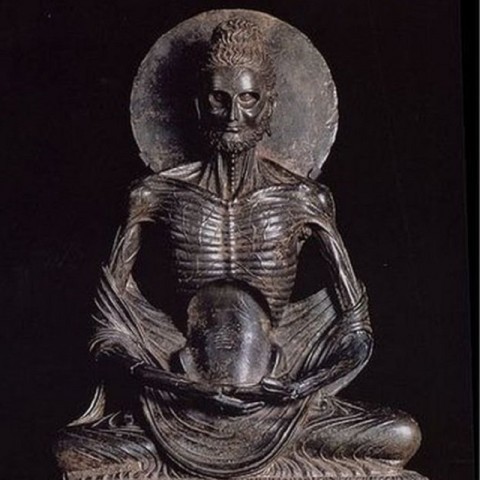 PESHAWAR: The Khyber Pakhtunkhwa (K-P) government is making efforts for the repatriation of over 3,000 Gandhara period antiques that were discovered in K-P but are currently housed in other provinces of Pakistan.

According to a BBC Urdu report, the move comes as part of K-P’s drive to boost religious tourism in the culturally rich and historically significant northern province of the country. 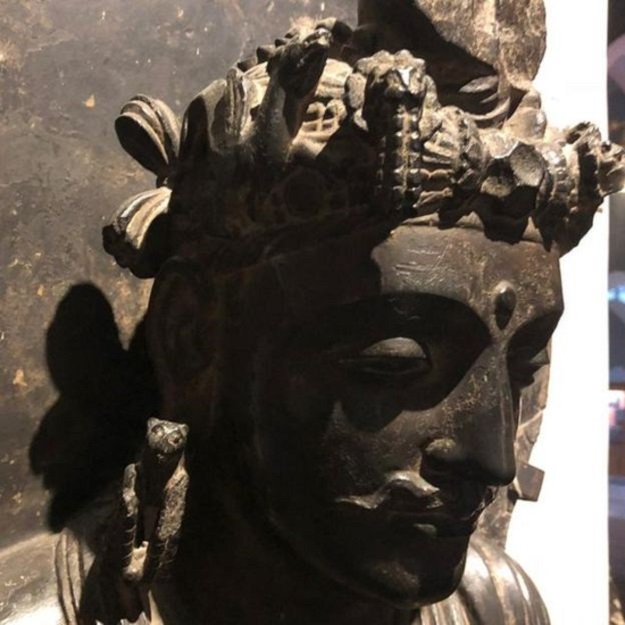 Originating from an area that was once known as the ‘centre of education’ in the world and a pinnacle of Buddhist culture, around 3,150 Gandhara antiquities remain in possession of museums around the country, including the ‘Fasting Buddha’ presently at the Lahore Museum.

K-P Tourism Minister Atif Khan has urged officials to finalise preparations as the government plans to soon approach the inter-provincial coordination committee for the recovery of the artefacts.

Why are the antiques being brought back?

K-P Archaeology and Museums Director of Archeology Dr Abdul Samad told BBC Urdu that this was among the departments devolved to the provinces after the 18th Constitutional Amendment. 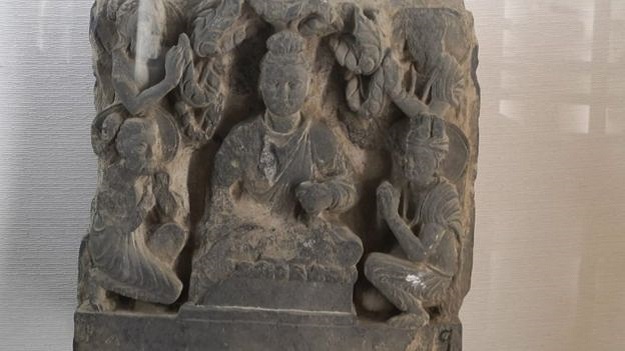 “While K-P did get the powers and monetary benefits, it never got back its antiquities from the other provinces,” he said.

“Since the passage of the 18th Amendment in 2010, the inter-provincial coordination committee and other forums have been approached multiple times for the return of the antiques. However, those efforts never produced results. This is the latest attempt by the K-P government to bring back these precious artefacts.” 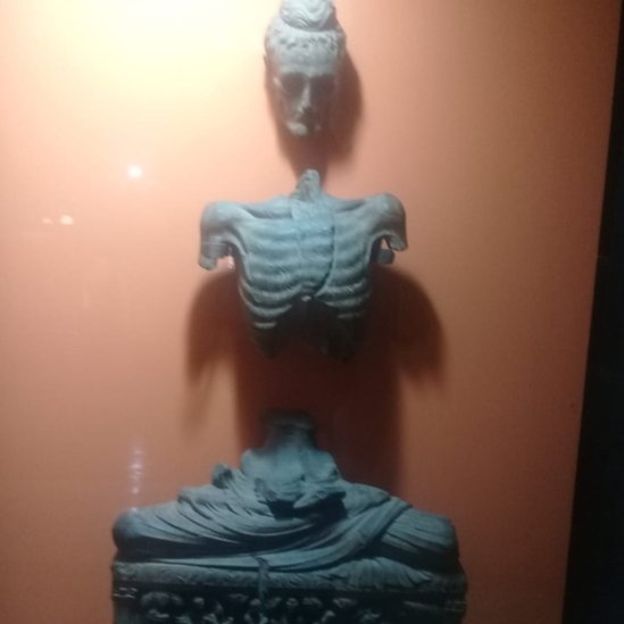 Remains of another statue of the ‘Fasting Buddha’ in Peshawar Museum (Photo: BBC Urdu)

Past provincial governments in K-P had even referred the issue to UNESCO, stating that it is a universally accepted principle that archaeological material recovered from ancient sites located in a particular region is the property of that region and should be returned there.

It was also always a contention that the geographical boundaries of Gandhara were limited to present-day K-P, except for Taxila.

Resultantly, K-P authorities claim that Punjab and Sindh have no cultural, historical or legal right to artefacts from Gandhara.