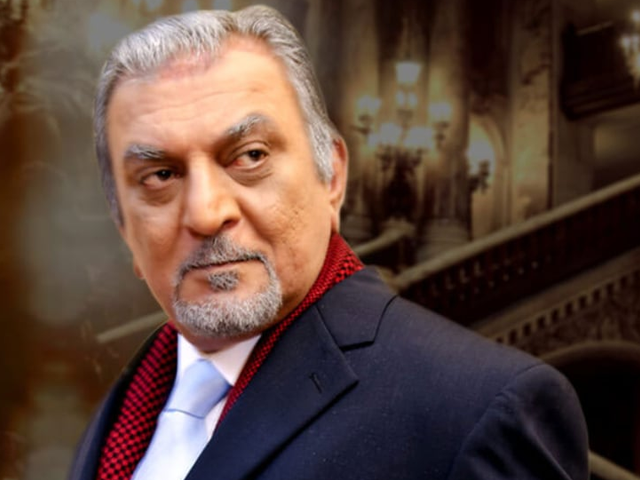 KARACHI: He may be etched in our memories as the dashing Dilawar from Waris but if Abid Ali was here to say his final words, it would be a monologue about Dasht.

The 1993 PTV production was the culmination of a Quetta-born street boy turned-star who was ready to tell the story of the desert that allowed him to take a stand.  It was NTM’s first TV production that revolved around the tribal system of Balochistan; something that stayed with the actor throughout his life and career. 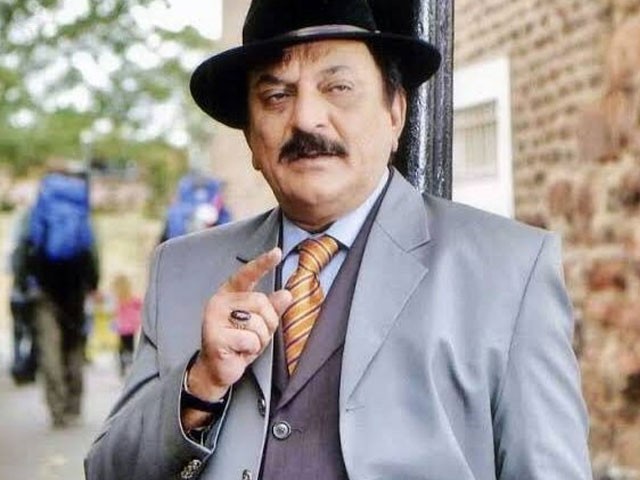 In a rather candid conversation with The Express Tribune in 2011, the veteran actor spoke about how hailing from a small city drove him to bigger dreams. “In smaller localities, people have a fire in their hearts. When talent emerges in small towns, it has to aggressively struggle, compete and strive,” he had said.
The struggle kept chasing Abid even after he had found a permanent spot in the galaxy.

Despite a successful transition from the PTV era to private productions and films, his personal life was beset by turbulence.  He married twice. His daughters Iman Ali and Rahma Ali found success in modeling-acting and singing respectively while his third daughter prefers to stay away from the limelight. 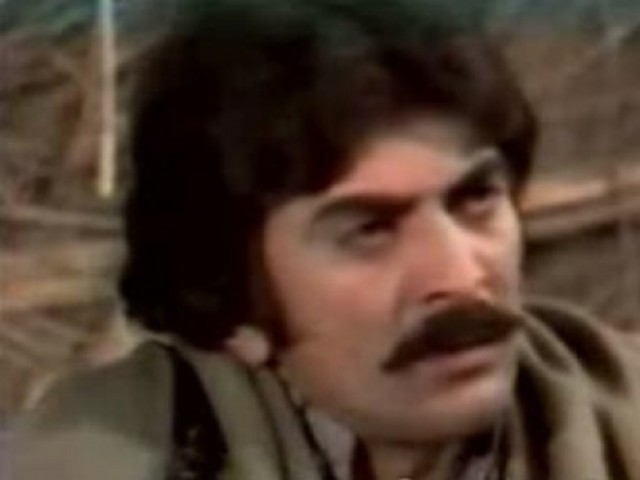 From 1969 to 1973, Ali remained in Quetta and worked with Radio Pakistan. He later moved to Lahore where he struggled for a year. Soon enough, he found fame with some of his most memorable performances in hit drama serials the likes of Jhok Sial, Zanjeer and Waris.

Poet and playwright Amjad Islam Amjad who penned Waris, remembers him as an actor of his own league. “The history of PTV drama serials would be incomplete without Abid Ali,” Islam told The Express Tribune. “He was a simple man who was capable of greatness, and greatness he did achieve. For me, he was a lot more than just an actor in my serials. He was like an elder brother.” 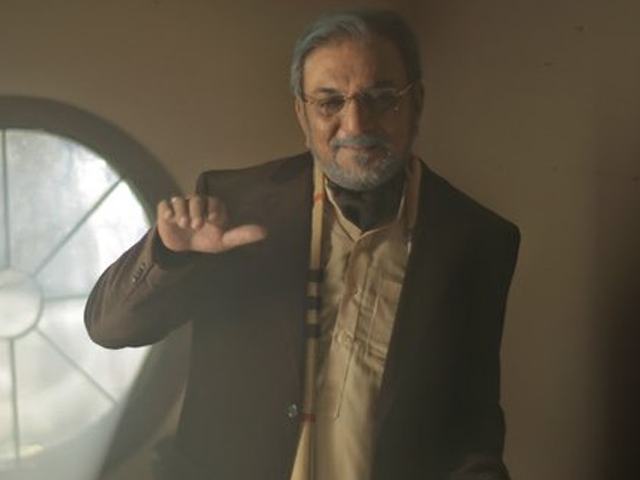 For Bushra Ansari, his excellence as a performer matched the veneration he earned as a father figure. “He is one of the best-behaved and most cultured men I met in my entire life. Always there to guide you and help you and all this was apart from his sheer brilliance as a performer. May God be kind with him,” said Ansari.

The 67-year-old was an artist from the get-go, who always had a strong desire to become famous. To quote his own words, “I was in sixth grade when I started penning down stories and by 10th grade I had become a painter.” He clearly left his portrait a few strokes short.

Nicki Minaj bangs the news of her retirement