The mother owned a licens­ed .38 Specia­l revolv­er and was home alone when she heard noise coming from the kitche­n
By AFP
Published: September 6, 2019
Tweet Email 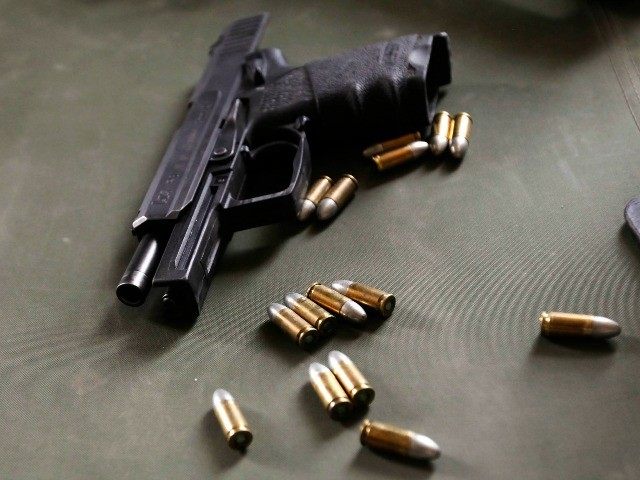 WASHINGTON: An American woman shot and wounded her 18-year-old daughter when she showed up to pay a surprise visit and the mother thought there was an intruder in the house, reports said on Wednesday.

The girl, coming home from college for an unannounced visit, was hit in the arm but will survive Friday’s incident in Girard, Ohio, local TV station WFMJ said.

The mother had a licensed .38 Special revolver and was home alone when she heard noise coming from the kitchen or hallway, police chief John Norman told the station.

“She stated that the bedroom door opened where she was at – and she had a gun readily available and fired a round at someone coming through the door,” said Norman.

The mother was shocked to learn she had shot her daughter, said Norman.

A local district attorney will decide if charges are brought, he said.
Gun possession, permitted under the Second Amendment to the United States (US) constitution, is widespread in the US.

Around 40,000 people died from gunfire in 2017, according to government figures.

The Gun Violence Archive monitoring group says there have been more than 1,100 unintentional shooting incidents in the United States so far this year that left at least one person dead or wounded.