Over 26,000 cases disposed of by PHC in third quarter

Over 26,000 cases disposed of by PHC in third quarter 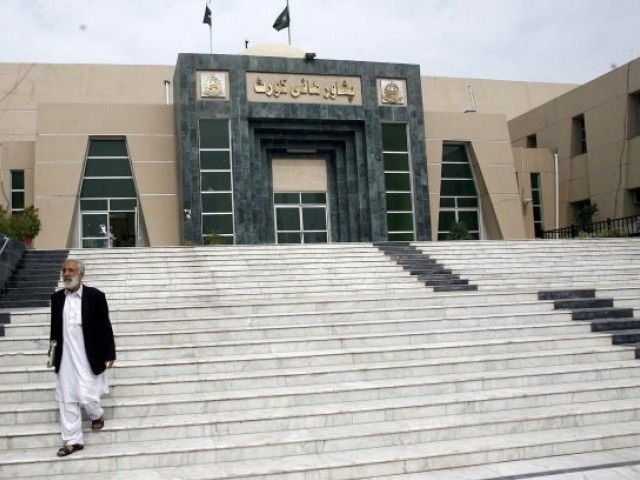 PESHAWAR: The Peshawar High Court on Thursday said that they have so far disposed of around 26,000 cases during the third quarter of the year. During this period, a similar number of cases were filed in the court.

According to data released by the court, at the start of the legal year, 308,000 cases were pending in the court.

Peshawar High Court (PHC) Registrar Khawaja Wajihuddin on Thursday said that they were looking to increase the number of judges in the judicial system, particularly in the erstwhile federally administered tribal areas (Fata) and that they had filed a summary with the provincial government for the appointment of some 120 judges in the newly merged districts.

So far, he said, they had appointed 43 judges after they had completed their training.

“We have contacted the provincial government for appointing an additional 34 judges in the newly-merged districts,” Wajihuddin stated, adding that they have shared a separate summary for the appointment of anti-terrorism court judges in these areas apart from hiring senior civil judges and administrative staff.

“Due to a lack of resources, no measures have been adopted by the provincial government,” he added, noting that those appointed in the newly-merged areas are facing several issues with regards to their residence and transport.

“They (judges appointed to the tribal districts) are still trying to do their best for delivering justice in the newly-merged districts,” the PHC registrar said.

He added that some 4,000 cases about the now-defunct Frontier Crimes Regulation (FCR) for resolution in the relevant tribal district court. During this time, he said, some 5,000 new cases have also been registered at these courts.

Of these, he said that some 1,114 cases have been resolved.

The registrar added that a summary sent to the provincial government in November 2018 had been returned nine months later with some observations which have since been addressed.

Wajihuddin added that child courts have also been established in the provincial capital and that they will soon expand to Mardan and Abbottabad.

A local court in Peshawar on Thursday rejected a bail request of a man who is suspected of being involved in anti-state activities.

Umer Dawood Khattak who claims to hail from the Karak district of Khyber-Pakhtunkhawa (K-P) had been arrested by the Federal Investigation Agency (FIA) on the Pakistan-Afghanistan border with fake travel documents. The FIA cyber wing charged him for propagating anti-state propaganda while he also identified himself as an Afghan on his social media accounts.

Additional Sessions judge Jawaria Khan, who heard the bail plea of the suspect. During the hearing, the FIA said that they had recovered several fake travel documents from the possession of the accused.

The court rejected his appeal and granted FIA custody for further investigations into his travel history and his sponsors.