67-year-old had been suffer­ing from liver diseas­e and was hospit­alised­
By News Desk
Published: September 5, 2019
Tweet Email 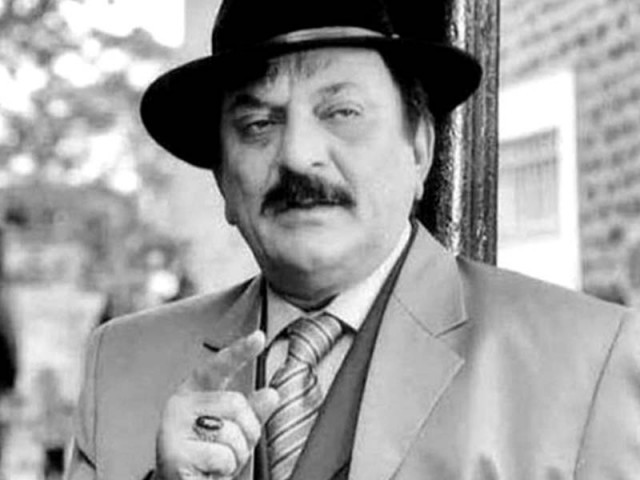 67-year-old had been suffering from liver disease and was hospitalised. PHOTO: EXPRESS

Veteran television actor Abid Ali has passed away at the age of 67 on Thursday.

Ali was admitted in the intensive care unit at Karachi’s Liaquat National Hospital after being diagnosed with liver disease.

Hospital administration confirmed that he breathed his last at 9pm.

Born in Quetta, the actor received the prestigious Presidential award, Pride of Performance. He has three daughters, including Rahma and model and actor Iman.

He was recently seen in the film Heer Maan Ja alongside Ali Rehman Khan and Hareem Farooq.

After news broke of his demise, tributes began pouring in from the acting fraternity.

“We worked together in so many dramas and he was one of my closest friends in the industy,” renowned writer and poet Amjad Islam told The Express Tribune.

“He was one of the pioneers in the drama industry despite not having any formal acting training,” he added.

“Abid Ali was a fatherly figure for me in the industry and will be sorely missed,” fellow actor Bushra Ansari said.

#AbidAli became the top Twitter trend in the country as users of the micro-blogging site honoured the veteran actor.

Very sad to hear ,
The great & a legendary actor #AbidAli passed away. May Allah rest his soul in peace. pic.twitter.com/9VZgu6lyZP

Great classical Actor Abid Ali passed away in Karachi! He was born in 1952 and awarded Pride of Performance in 1985.