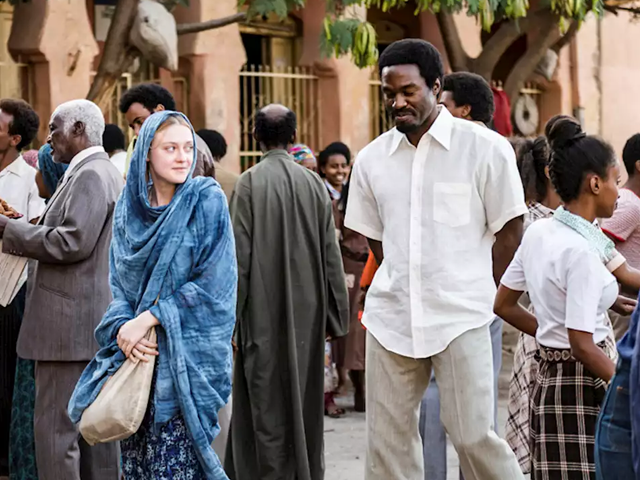 Hollywood actor Dakota Fanning has found herself in a controversy this week after the first look of her upcoming film, Sweetness in the Belly, was revealed.

In the first clip of the adaptation of Camilla Gibbs’s 2005 novel of the same name, we see Fanning playing a white Muslim woman orphaned in Ethiopia, reported Deadline.

Gibbs’s book tells the story of Lilly, a British orphan who travels to Ethiopia after being raised in Morocco and is eventually forced to flee Ethiopia for England amid political unrest in the Seventies. 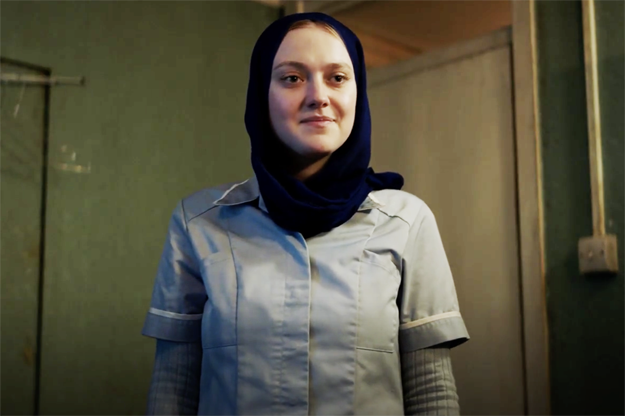 In London, she embraces the Muslim immigrant community, attempting to reunite people with their scattered families. However, her mission isn’t purely selfless: a passionate lost love affair is revealed between her and an idealistic doctor.

However, many weren’t all too impressed with the Once Upon A Time in Hollywood actor’s casting as a Muslim or ‘a white Ethiopian.’

The 25-year-old starlet was called out for cultural misappropriation. The makers of the film were also criticised for casting a prominent white actor to play a Muslim.

Is today the day that celebs are losing their minds? Scarlett Johansson is defending Woody Allen and Dakota Fanning is playing a White Ethiopian. Am I missing anybody else from this tweet? pic.twitter.com/VhtiCuPzYZ

white women are at it againhttps://t.co/chuEN7HWWr

Dakota Fanning is a what https://t.co/RTZcWS9Y0F

So Dakota Fanning is playing a white-skinned Ethiopian Muslim in a new movie, and the Russo Bros are making an "authentic" Arab movie with zero Arab people on board.

I saw Dakota Fanning at jummah, why y’all trippin? She’s one of us.

This is so coincidental – just yesterday I was saying, you know who would best represent the contemporary refugee experience in Africa? Dakota Fanning. https://t.co/asMJowvdhb

Dakota Fanning getting ready for her next role as a Muslim Ethiopian.

Fanning on Wednesday took to Instagram and responded to criticism.

“Just to clarify. In the new film I’m part of, Sweetness in the Belly, I do not play an Ethiopian woman. I play a British woman abandoned by her parents at seven years old in Africa and raised a Muslim,” the Twilight star wrote. 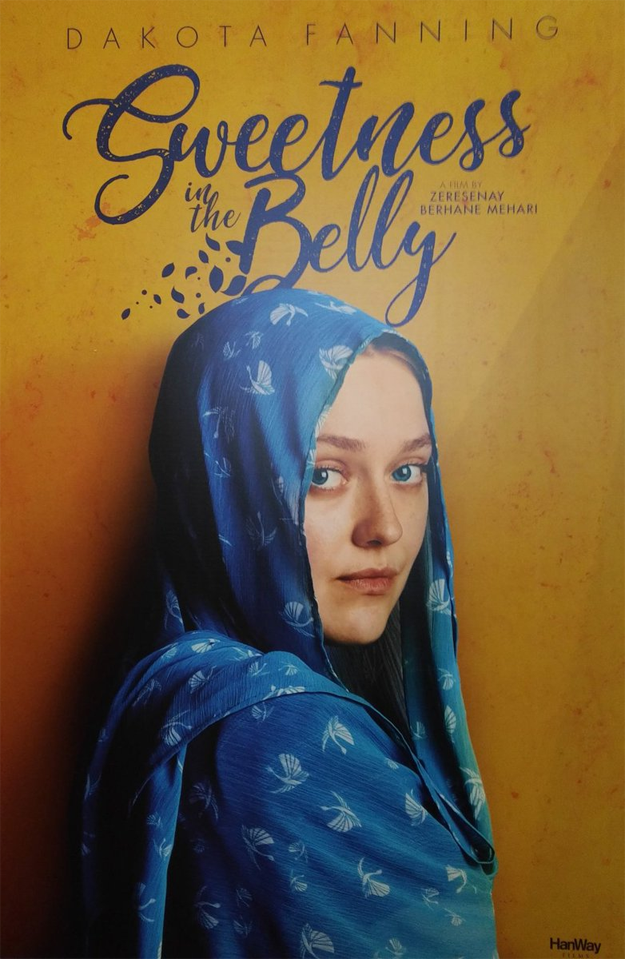 “My character, Lilly, journeys to Ethiopia and is caught up in the breakout of civil war. She is subsequently sent ‘home’ to England, a place she is from but has never known,” she continued. “This film was partly made in Ethiopia, is directed by an Ethiopian man (Zeresenay Berhane Mehari) and features many Ethiopian women. It was a great privilege to be part of telling this story.”

However, some commented that the film is only justifying the book.

All the outrage for Dakota Fanning playing a white Ethiopian in the film version of Sweetness in the Belly is nonsense. She hasn’t taken a role from a black actor. The character is white in the book. It really wouldn’t take much research to find this out before raging about it

This is how shit blows up on social media. If the movie is based on the book, the main character is white. After British parents are murdered, Lilly is orphaned in Ethiopia. #DakotaFanning https://t.co/AUOle5pvjx

The film will premiere later this month at the Toronto Film Festival.