He said that he replac­ed alcoho­l with cranbe­rry juice and water
By Reuters
Published: September 5, 2019
Tweet Email 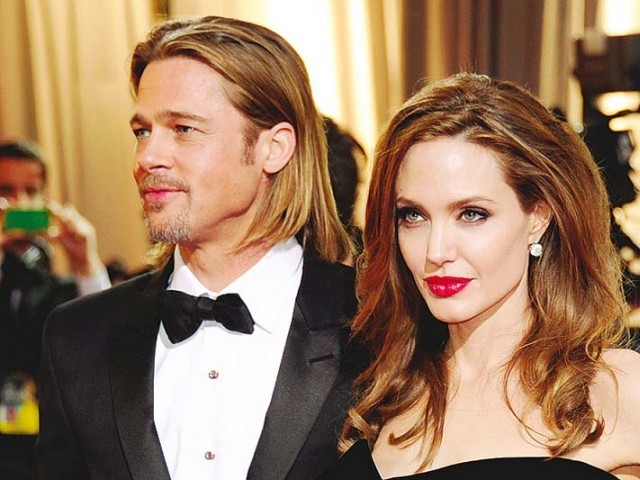 Pitt and Jolie were married for two years. PHOTO: FILE

NEW YORK CITY: Brad Pitt has opened up for the first time about his divorce from Angelina Jolie, admitting to heavy drinking and pot smoking and a lifetime of cutting himself off emotionally from others.AngelinA
The 53-year-old actor told GQ Style in an extensive interview released on Wednesday that he had quit drinking, was undergoing therapy, and that he and Jolie were committed to resolving matters amicably and privately. “I just started therapy,” the “Moneyball” star said in the interview for the summer issue of the publication. “I love it. I love it. I went through two therapists to get to the right one.” 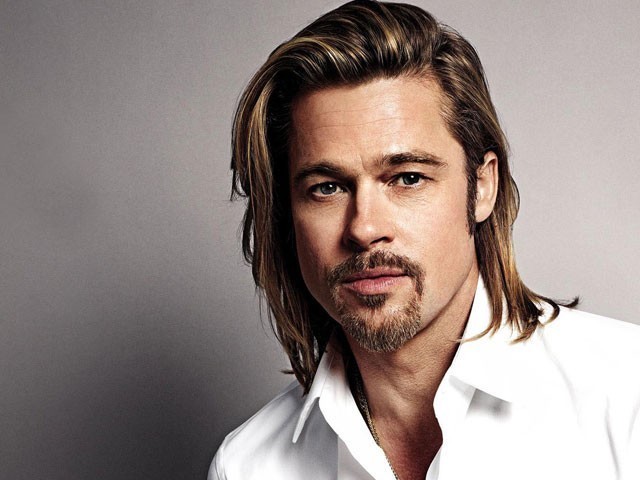 Jolie’s sudden announcement on September 2016 that she was filing for divorce sent shockwaves through the celebrity world. The couple is known as Brangelina, who married in 2014 and have six children, embarked on a bitter child custody dispute and Pitt was investigated for possible child abuse after losing his temper in front of some of the children. The actor was cleared of the allegations, and in January the pair agreed to use a private judge in their divorce case. 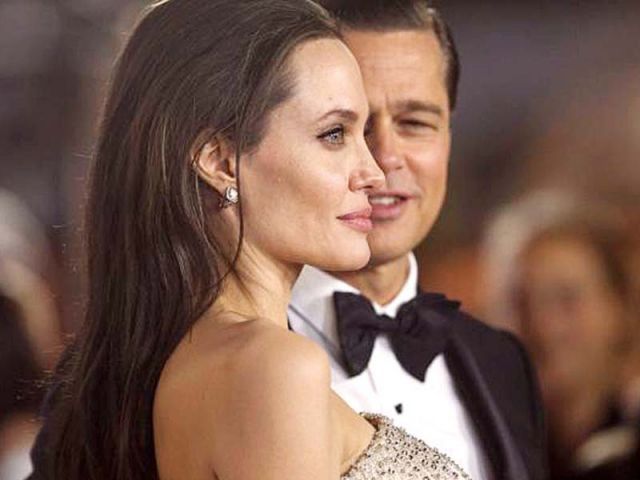 Angelina Jolie and her husband Brad Pitt pose at the premiere of By the Sea at AFI Festival 2015 on November 5. PHOTO: REUTERS

Pitt said he loved wine, adding “truthfully I could drink a Russian under the table with his vodka. I was a professional. I was good.”
He said he had quit drinking, replacing alcohol with cranberry juice and fizzy water.
Regarding the divorce, Pitt said he and Jolie had decided to abandon the path of “vitriolic hatred” and work together to sort out their issues.
Pitt said he was finding solace in working creatively with his hands. “I’m making everything. I’m working with clay, plaster, rebar, wood.”
As for the movie business, “I don’t think of myself much as an actor anymore. It takes up so little of my year and my focus. The film feels like a cheap pass for me as a way to get at those hard feelings. It doesn’t work anymore, especially being a dad.” 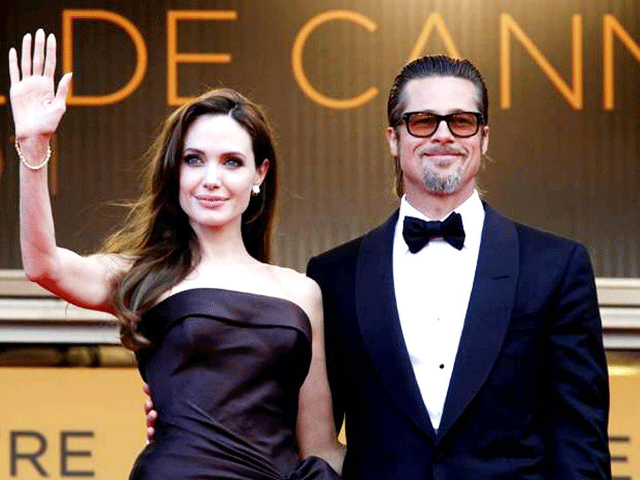 Pitt’s latest movie War Machine, a satirical look at the US war in Afghanistan, is due for release on May 26.