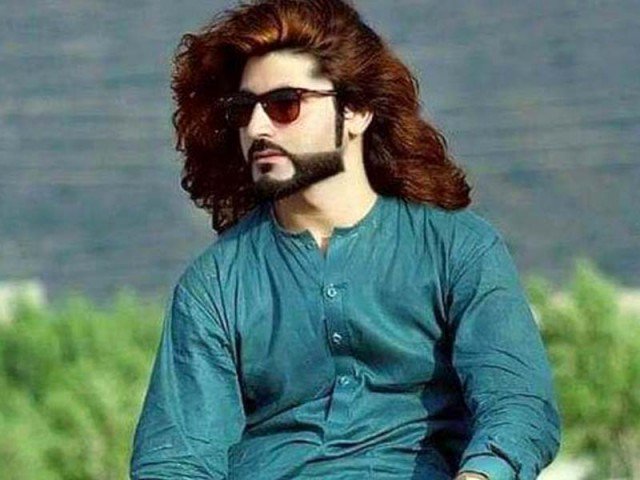 KARACHI: An Anti-Terrorism Court issued non-bailable arrest warrants for two witnesses, Hazrat Ali and Muhammad Qasim, in the Naqeebullah murder case. The case was being heard in ATC-III in the Karachi Central Jail.

Former Malir SSP Rao Anwar, DSP Qamar and other accused, who are currently on bail, appeared before the court. Besides, jail officials also presented 12 accused, who are currently in jail custody. A witness, Inspector Shakir, was also present in court, while the judge issued non-bailable arrest warrants for the other witnesses, Hazrat Ali and Muhammad Qasim, since they did not show up.

The counsel said that both the witnesses had come to the court premises on the date of the last hearing, but they had gone back without appearing before the court. Both have been marked present in the register.

Inspector Shakir recorded his statement before the judge after which the counsels for the accused cross-questioned him. Rao Anwar’s counsel, Advocate Amir Mansoob, asked the witness on whose orders was the case transferred to the SSP? Inspector Shakir said that he had transferred the case on the DSP’s orders. Advocate Mansoob asked him to produce a copy of the DSP’s orders. The witness replied that the orders were passed on verbally.

Advocate Mansoob argued before the court that Pakistan Tehreek-e-Insaf MPAs Haleem Adil Sheikh and Saifur Rehman were leading the Jirga’s sit-in, protesting Naqeebullah’s murder. The Additional Inspector-General at the time, Sanaullah Abbasi, and other officials were also supporting the Jirga.

The counsel said that SSP Anwar had apprehended terrorists hailing from Waziristan and Afghanistan and presented them before the courts. “Haleem Adil Sheikh is a member of the land mafia and multiple cases against him are registered in police stations and are also under trial in courts,” said the counsel. “Rao Anwar was an obstacle for Haleem Adil Sheikh,” said Advocate Mansoob. “The case against Rao Anwar has been built on the orders of senior police officials,” he added.

The counsels completed the cross-questioning over the witness’ statement. The court adjourned the hearing till September 17 and ordered to produce the witnesses before the court.

According to police, the court has declared the seven accused, who are on the run, as absconders. The absconders include Sub-Inspector Amanullah Marwat, Shoaib alias Shooter and others. Two cases pertaining to the murder of four persons, including Naqeebullah, are registered against the accused.

Meanwhile, another anti-terrorism court postponed the recording of the statements of the Bhaila Brothers at the Pakistani Embassy in Dubai in the Baldia factory case till the verdict of the Sindh High Court.

The court staff informed the judge that Arshad Baila and Shahid Bhaila were present in the Pakistani Embassy in Dubai and all arrangements had been completed to record their statement. At this point, Rehman Bhola’s counsel, Advocate Mansoor, submitted the notice issued by the high court before the ATC. The court remarked that the statement cannot be recorded till the Sindh High Court announced its verdict and adjourned the hearing till September 16.

According to police, more than 250 people were burnt alive in the Baldia factory fire incident. The high court has issued notices for September 11 over a petition filed by the prime suspect, Rehman Bhola, which pleads that Arshad Bhaila and Shahid Bhaila should record their statements in court instead of the embassy in Dubai.