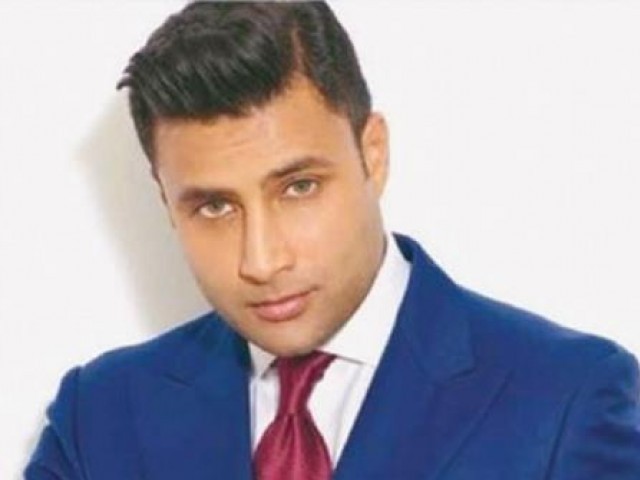 Committee chairman Senator Shaikh Fayyazuddin, while expressing dissatisfaction over the performance of the ministry, said that the more than 500 people brought back from the kingdom were those who were awaiting deportation and were held in special camps.

According to sources, the secretary of the overseas Pakistanis ministry informed the committee that 579 citizens had been brought back from Saudi Arabia. He said this in response to an inquiry by the committee chair regarding the commitment made by Saudi crown prince Muhammad Bin Salman to release the more than 2,000 Pakistanis being held in prison in the kingdom.

Censuring the secretary over his claim, the committee instructed the MOP to furnish complete details of those held in prisons in Saudi Arabia as well as those who had been brought back to the country. It also observed that those repatriated were not actually prisoners.

“Rather than enlightening us with the facts, the ministry is presenting us with old lists,” Fayyazuddin observed. The chairman further stated that the committee would also seek details of Pakistanis jailed abroad from the foreign ministry.

Despite the pledge given by the Saudi crown prince, not even a single Pakistani has been released from the Saudi jails, he said.

The committee also took notice of the lack of development in the repatriation of prisoners held abroad and inquired whether the government was serious in dealing with the issue.

The MOP secretary informed the committee that around 10,000 Pakistani citizens were currently held on criminal charges in different countries. Most of the inmates are serving terms on murder or drug-related charges.

He added that the community attaché were providing full support to such prisoners.

During the session, the secretary of the Workers Welfare Fund (WWF) apprised the committee that the department had completed the construction of 14,875 houses while work on 500 housing schemes was under way.

He said that over 45,000 laborers were registered with the Workers Welfare Board (WWB) with the board bearing the educational expenses of the workers’ children. “WWF currently has over Rs155 billion in funds but WWB is facing increasing problems after the passage of the 18th Amendment,” he said.

Enrolment in BS not mandatory for two-year degree holders