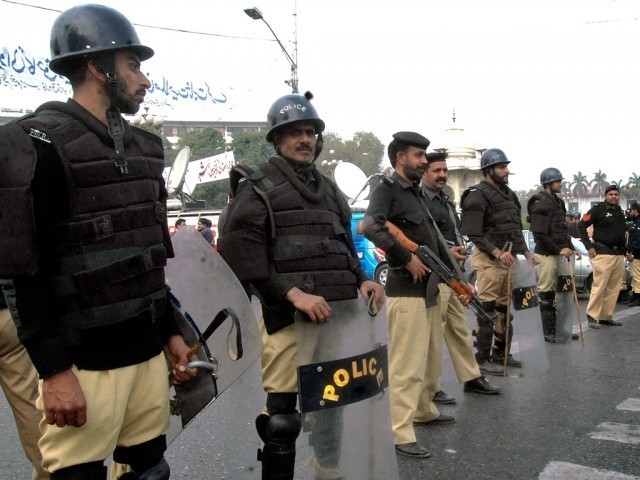 KARACHI: The Sindh Police organised a two-day workshop on Investigation Training for its officers. Speaking on the second day of the workshop on Tuesday, Sindh Chief Secretary Mumtaz Ali Shah said that the workshop will help improve the performance of investigation officers as it aimed to enhance their skills. He encouraged officials visiting from other cities to interact and benefit from each other’s experiences.

“The main purpose of this workshop is to improve the police department, raise its standard of training and meet public expectations by introducing an improved curriculum,” said Sindh IGP Dr Kaleem Imam. Sindh has nine of the 43 police training centres in the country, he said, adding that efforts were being made to centralise the major training centres in Sindh. “The purpose behind this is the provision of standardised training, curriculum, principles and duty hours,” said the IGP.

The chief secretary commended Dr Imam for his efforts in improving the police department and lauded the organisation of such workshops. “This will not only strengthen the abilities and professional expertise of investigation officers but will also significantly improve the criminal justice system,” said Shah.

“New modules are being introduced to modernise training in the police department. Community policing and human rights are being focused upon in the main phases of the training,” said Headquarters DIG Abdul Khaliq Sheikh.

Karachi AIG Ghulam Nabi Memon briefed the participants on operational and investigative steps in policing and the security arrangements for Ashura.