Justin Bieber turns away from a life marred with drugs, suicidal thoughts

Justin Bieber turns away from a life marred with drugs, suicidal thoughts 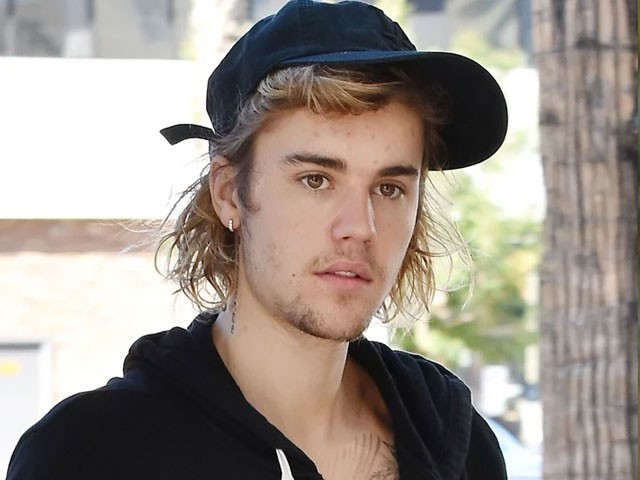 Canadian singer Justin Bieber opened up about his childhood stardom being the reason behind his depression, suicidal tendencies and drug addiction.

The 25-year-old singer posted a lengthy note on Instagram about how on the verge of trying to cope with fame, he became heavily involved in drugs as a teenager.

Justin wrote, “It’s hard to get out of bed in the morning with the right attitude, when you are overwhelmed with your life, your past, your job, your responsibilities, your emotions, your family, your finances and your relationships. When it feels like there’s trouble after trouble after trouble, you start foreseeing the day through lenses of ‘dread’ and anticipate another bad day.”

The I’m The One crooner said that he had to “battle suicidal thoughts” in the past. He coupled his involvement with drugs with his spotlight, given that the money and pressure to always perform well can becomes overbearing for a child. He expressed how at the age of 19 he had become so intertwined with his narcotic self that it turned him an abusive, isolated and disrespectful being.

The drugs in is life became his escape portal that kept him away from everyone who loved him and left him ‘hiding behind a shell of a person’ that he had become. He continued to point out the statistics of child stars and the outcomes of their lives which have been shoved under the carpet, because of their warped attitudes that leads to a startling decline in their popularity.

The singer says it has taken him years to bounce back from all the “terrible decisions” he made, to finally fix broken relationships and change relationship habits. “Luckily, God blessed me with extraordinary people who love me for me.”

Justin was discovered while performing on YouTube, aged 13, and soon amassed millions of fans but had several run-ins with the law and often made headlines for his controversial behaviour, rather than his music.