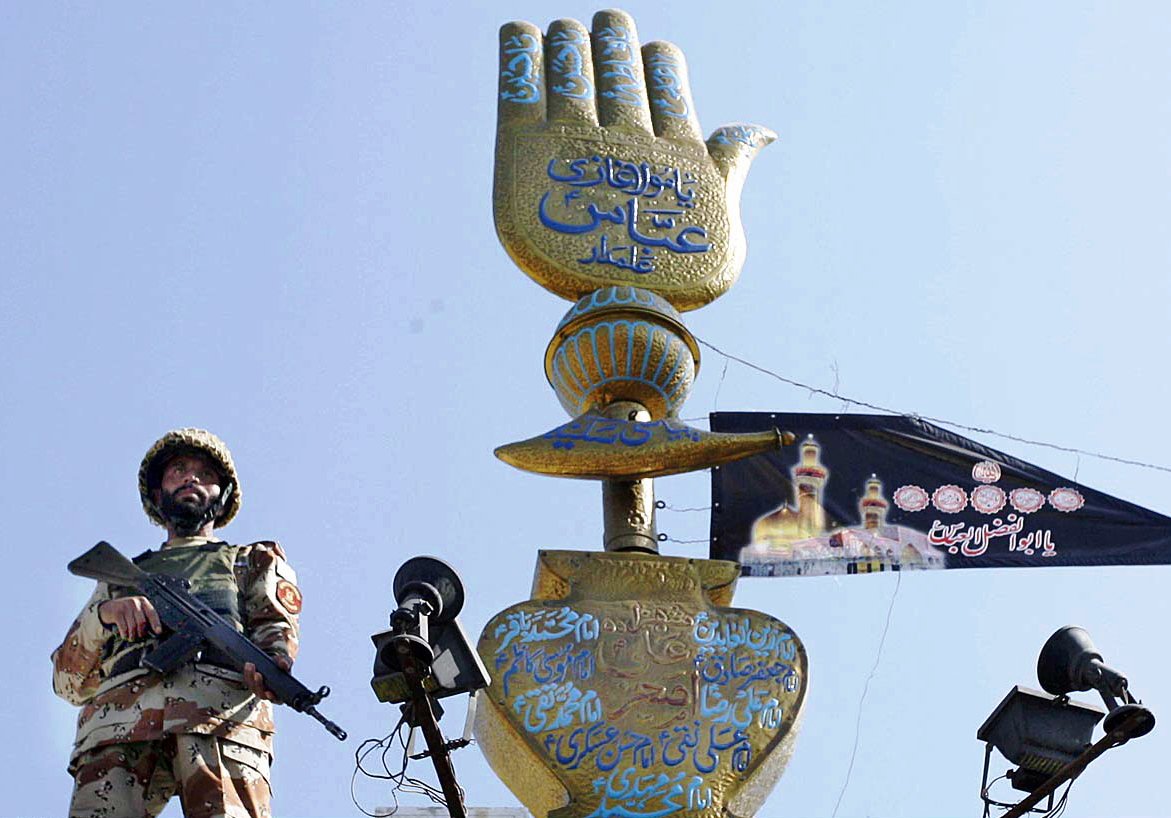 BAHAWALPUR: Foolproof security arrangements have been made for the security of processions during the month of Muharram, said Bahawalpur Regional Police Officer (RPO) Imran Mahmood. He stated this while presiding over a meeting on Monday.

The RPO said that 7,000 police personnel have been deployed to provide security to mourners in Imambargahs and on the routes of religious processions.

He added that 514 processions and 1,409 gatherings will be held in the Bahawalpur region during the first ten days of Muharram.

He maintained that 40 processions and 56 gatherings have been declared very sensitive and all arrangements had been finalised to provide foolproof security to the mourners.